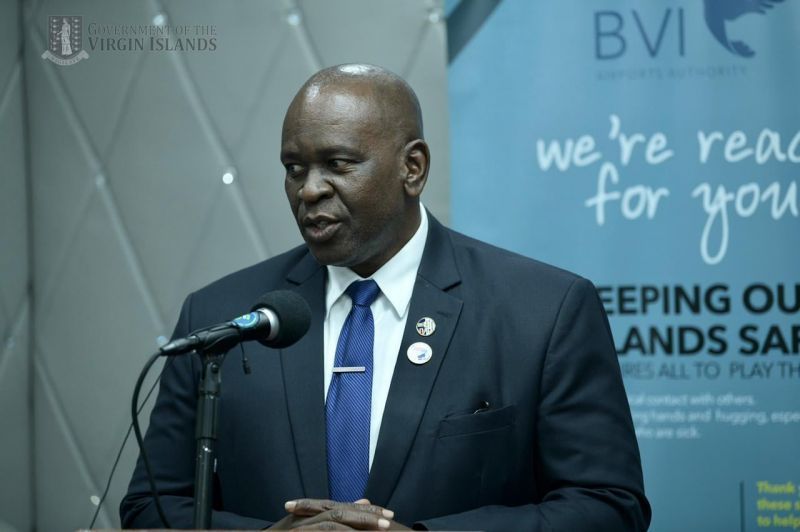 Even as there appears to be uncertainty regarding whether there would be a general election as constitutionally due, a By-election for the soon-to-be vacant First District seat or whether the Virgin Islands (VI) constitution will be suspended altogether, Opposition Member Hon Carvin Malone (AL) has urged the VI people to get registered to vote.

The Office of the Supervisor of Elections has already notified the public that Voter Registration is ongoing, and that eligible persons are asked to register to vote by September 5, 2022, in order to be included on the 2022 Preliminary Voters’ List.

General election in the Virgin Islands is constitutionally due by May 2023. 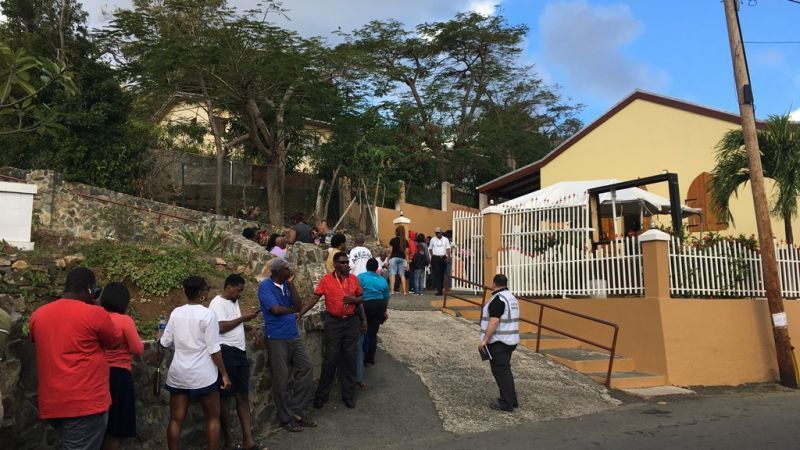 The Office of the Supervisor of Elections is notifying the public that Voter Registration is ongoing, and that eligible persons should register to vote by September 5, 2022, in order to be included in the 2022 Preliminary Voters’ List.

According to Hon Malone, the 1st district seat held by the former Premier Hon Andrew A. Fahie will soon be vacated and he asked whether there would be a by-election, general election, or a constitution suspension.

He termed those as “difficult conversations”.

“Protect your future, REGISTER TO VOTE NOW and let your voices be heard,” Hon Malone stated.

While there be Bi-election for D1 seat?

Meanwhile, Hon Fahie is expected to lose his seat as First District Representative since Speaker of the House of Assembly Corrine N. George-Massicote has refused to grant any more leave for Hon Fahie, who remains in the US since his arrest in April.

The last By-election for the First District seat was held in 1995 following the death of H. Lavity Stoutt.

Hon Malone, an At Large Member, has been given the responsibility for the First District in Hon Fahie’s absence; however, it is unclear whether a By-election will be held since the next general election is not so far off.

The threat of a constitution suspension, which many believe has long been the agenda of the British as part of its Global Economy initiative, further adds to the uncertainty.