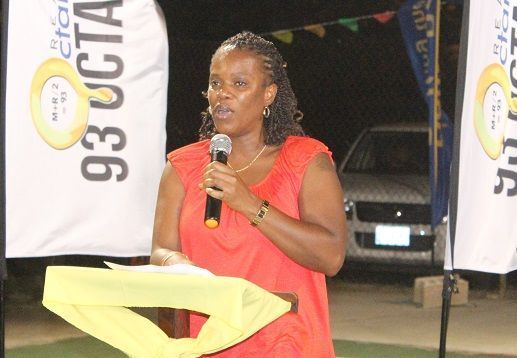 Information reaching our newsroom is that public officer Ms Lorna Stevens has been charged for Breach of Trust by the Royal Virgin Islands Police Force (RVIPF).

Our newsroom was informed that the charge is in relation to investigations into the Elmore Stoutt High School wall that was commissioned during the tenure of former Minister for Education Mr Myron V. Walwyn.

Stevens was reportedly arrested and charged on October 20, 2022, and was subsequently granted bail.

"I can confirm that Lorna Stevens was charged for Breach of Trust by a Public Officer. She was granted bail. No further information is available at this time," Drayton told our newsroom in response to queries on the matter.

It was only on October 11, 2022, that the Royal Virgin Islands Police Force (RVIPF) announced that Director of the International Affairs Secretariat Najan Christopher was charged for Breach of Trust and False Assumption of Authority. 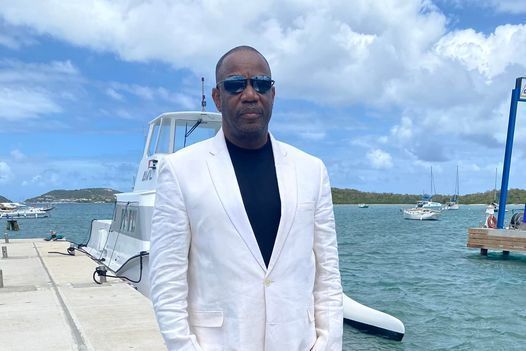 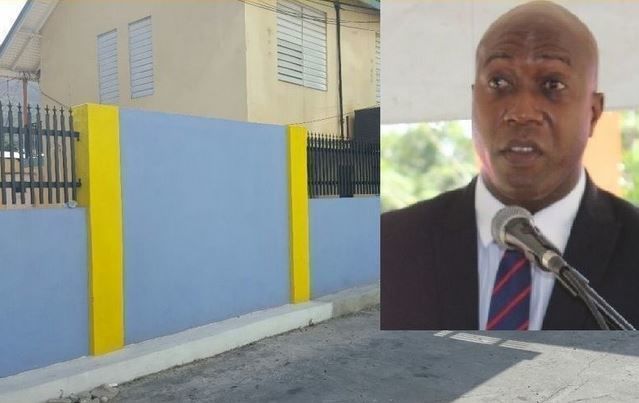 The ESHS wall project was commissioned during the tenure of former Minister for Education, Myron V. Walwyn.

Thomas was charged in June 2022 with Obtaining property by deception; Making a false statement to a public officer; and Possession of the proceeds of criminal conduct.

In 2021, a specialist investigative team was appointed to conduct a full review of the investigation conducted by the Police in 2020 into the wall project.

According to the RVIPF, this was to ensure that all instructions and further actions requested were complied with and that there was a thorough, and fair investigation.