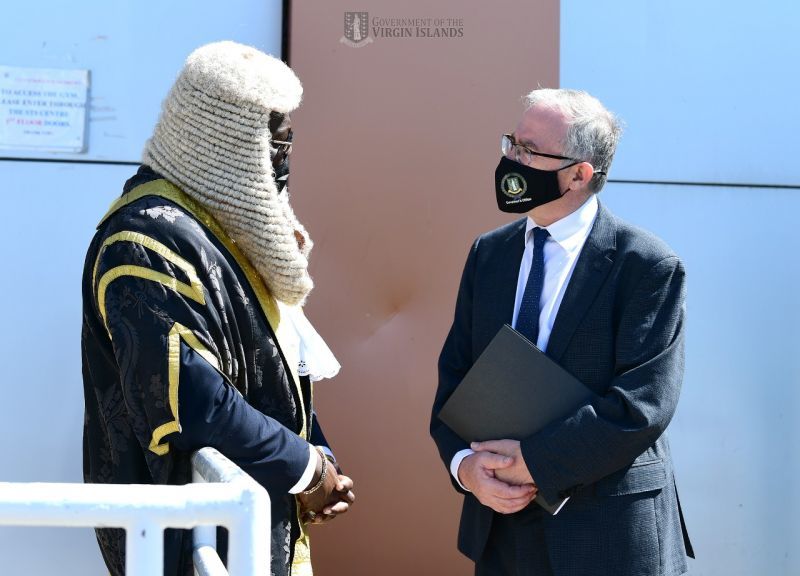 In a scathing but diplomatic letter obtained by our news centre, Speaker of the House of Assembly (HoA) Hon Julian Willock chided Governor John J. Rankin, CMG on his distribution timeframe for the Commission of Inquiry (CoI) Report.

The letter dated, April 22, 2022, referred to Governor Rankin’s press statement of April 21, 2022, in which the appointed UK Senior public officer laid out a timetable for the Report's distribution.

The Speaker noted that it was his “measured view” that both the Premier, Hon Andrew A. Fahie (R1) and the Leader of the Opposition, Hon Marlon A. Penn (R8) “should have been given a copy at the same time the CoI report was received by the Governor”.

Hon Willock, who has been out of the public space for almost three months since leading a high powered delegation of HoA Members to the UK’s Parliament, noted in the letter that he had paid keen interest in the Governor’s recent statement and noted that His Excellency, “has not stated whether a copy of the Report will also be shared with the Speaker of the HoA who is head of the legislature, as per the constitution.”

The Speaker also called on the Governor to share the CoI Report with the Judicial branch as it, according to Hon Willock, “plays a pivotal role in good governance by administering justice and safeguarding our constitution.”

He further reminded the Governor that there are three co-equal branches of Government; Legislative, Executive and Judicial and called upon Mr Rankin to respect this fundamental principle, if he is truly committed to the practice of “good governance.” 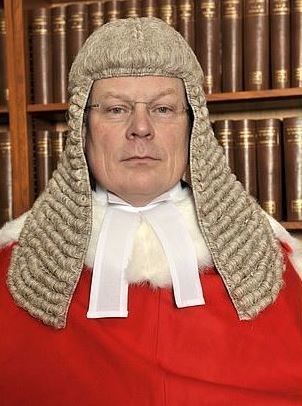 UK national Sir Gary R. Hickinbottom, the lone Commissioner of the Inquiry in the Virgin Islands, handed over his Report to the Governor on April 4, 2022.

Timetable is wrong, why is press & public last?

While the Hon Speaker stated that he respected the Governor’s remit and power under the Commissions of Inquiry Act 1880, he “strongly disagreed with the distribution timetable, as it sets out for the public and press to have sight of the report last.”

He reminded the Governor that the people of the UK and the international community leant about the CoI “before the House of Assembly and the residents of the Virgin Islands” and this was wrong.

The Speaker called on the Governor to “right that wrong” in the distribution of this report. Hon Willock also blasted the Governor “for presupposing that only the local politicians or the UK Ministers have an interest in the report”. The Speaker noted that the notion is wrong “as residents, civil society, captains of industry and other professionals who were called to give evidence before the Commission have an equal interest in the report and they cannot be left for last,” according to the Governors’ distribution timetable. 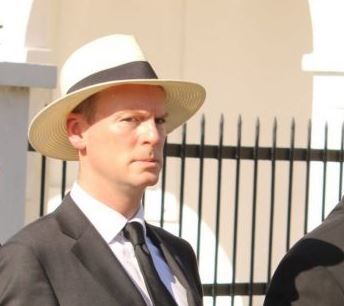 Many have said ex governor Augustus J. U. Jaspert left the VI with a bogus CoI, where he coordinated and collaborated with the British press to undermine the VI, based on rumours and gossip against the VIP government.

Revenge from a former racist Governor?

An invited comment to the Office of the Governor about the Speaker’s letter went unanswered up to publication time.

A majority of residents and the vocal class believe that disgraced former Governor Augustus J. U. Jaspert aka ‘Gus’, who many labeled as a racist, called the CoI as revenge for local push back to his violation of the VI Constitution.