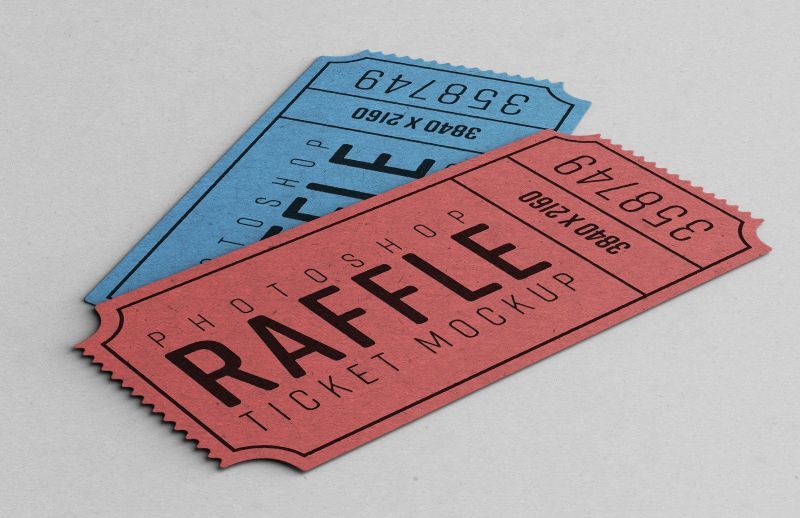 Authorised organisations who facilitate games of chance, such as raffles, are being reminded to follow the correct protocol of notifying the Deputy Governor’s Office prior to each event for due diligence purposes.

According to the office, in a press release on June 21, 2022, the authorised organisations are expected to operate games of chance solely under certain conditions, including that the net proceeds thereof are to be used for the general expenses of the organisation only and for charitable, sporting or other bona fide community service purposes.

Additionally, only the reasonable expenses such as stationery, printing and advertising costs may be deducted from the gross receipts.

According to the release, within 30 days of the day which a raffle is drawn, the organisation shall submit to the Deputy Governor’s Office a statement of the proceeds and the expenses of the event; and the use to which the funds have been put.

Additionally, authorised organisations are reminded that if for any reason the drawing of the raffle is cancelled, it is a requirement that the Deputy Governor’s Office is notified and that all reasonable steps are taken to notify and reimburse patrons, the press release stated.

Organisations interested in obtaining authorisation can receive more information on the criteria for eligibility and protocols by contacting the Deputy Governor’s Office via telephone at 468-2195 or via email at dgo@gov.vg.