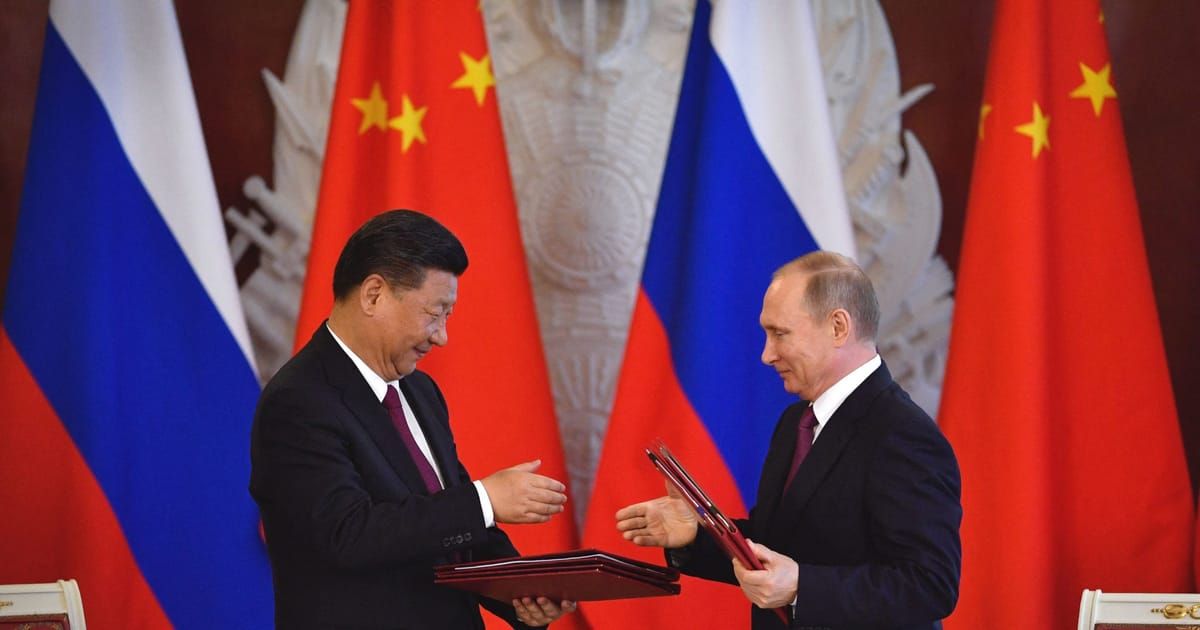 Putin admits China has ‘questions’ and ‘concerns’ about Ukraine war

China makes no reference to Ukraine in its statement after a Putin-Xi meeting.
Russian President Vladimir Putin made a highly unexpected public admission on Thursday that China’s leader Xi Jinping had “questions” and “concerns” over the war in Ukraine.

This acknowledgment of tensions with Beijing over the war is a dramatic reversal from February when, just before the invasion, Putin traveled to the Winter Olympics in China to proclaim a “no-limits partnership” with Xi.

That dynamic felt rather different at Thursday’s meeting in Samarkand, where a sullen Putin said that he highly appreciated “the balanced position of our Chinese friends in connection with the Ukrainian crisis.”

“We understand your questions and your concerns in this regard and during today’s meeting, of course, we will explain in detail our position on this issue, although we have talked about it before,” he added, according to Russia’s TASS news agency.

Revealingly, Beijing also refused to make any public statement about Ukraine on Thursday after the first face-to-face meeting between Xi and Putin since the invasion.

The two were meeting on the sidelines of the Shanghai Cooperation Organization (SCO) summit in Uzbekistan.

For his part, Putin was keen to parade his allegiance to China. “The world is undergoing many changes right now; the only constant is the friendship and mutual trust between Russia and China,” Putin said, according to the Chinese readout on state broadcaster CCTV.

In China’s version, however, there’s not a single mention of “Ukraine” in the readout. It also did not refer to the “no-limits partnership.”

“Since the beginning of this year, China and Russia have maintained effective strategic communication,” Xi said, according to CCTV. “The two countries have closely coordinated on the international stage to maintain the basic norms of international relations.”

Beijing did mention Putin’s support on the subject of Taiwan in its statement. “Xi praised Russia for adhering to the One China Principle and stressing that Taiwan is a part of China,” it said.

Relations with Moscow are forcing Xi to tread a fine line. While he sees Russia’s value as an ally against the U.S. and NATO, he does not want to alienate Washington or the EU to the extent that he could face sanctions or other economic problems for being seen to aid the Russian war effort.