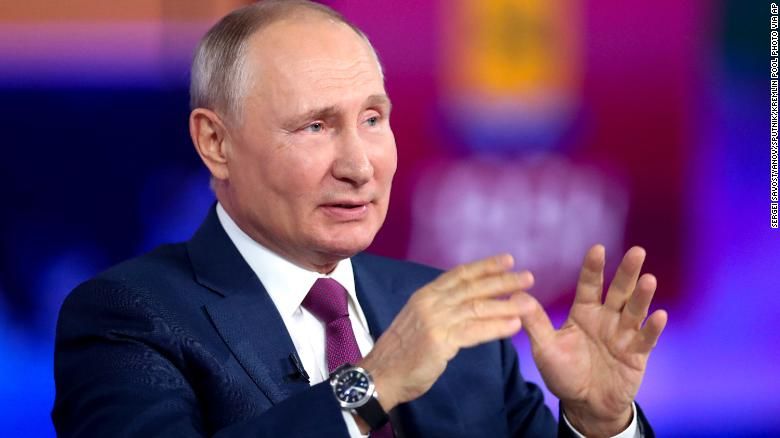 Putin says US sanctions on Russia 'even did us good'

Russian President Vladimir Putin put a positive spin on the sanctions that the United States has imposed on his country in recent years on Wednesday. There are, he claimed, positive sides to them.

While not specifically singling out one incident caused by sanctions, he said that, in a way, they had furthered Russian technology.

The US has imposed various sanctions on Russian individuals and businesses since the 2014 illegal annexation of Crimea. The reasons for them vary from human rights abuses to Russia's hostile foreign policy.

Speaking during a telethon with Russian citizens on Wednesday, Putin said: "We have not just adapted to the sanctions pressure. In some ways, they even did us good: replacing imported technologies with our own gave us an impetus to production. There are other positive things, such as the MIR payment system and the entire strengthening of the financial system."

The MIR card payment system is a Russian financial services system that became operational in 2014 after the Russian annexation of Crimea and subsequent sanctions against the country.

"And the fact that they frighten us or impose restrictions on the secondary market on our bonds and government loans -- well, there are plus sides to it. The total aggregate debt of the government and of the commercial sector has decreased. In general, this also has certain positive aspects."

Putin added that he hoped Russian-US relations will return to normal, but added that while the US seems to "understand that the world is changing," it is still "trying to maintain their monopoly."

"The world is changing and changing rapidly. No matter what sanctions are applied to Russia, no matter what they frighten us with, Russia is still developing, economic sovereignty is increasing, defense capability has reached a very high level and, in many important parameters, has surpassed many countries of the world, and in some of them, even surpassed the United States." 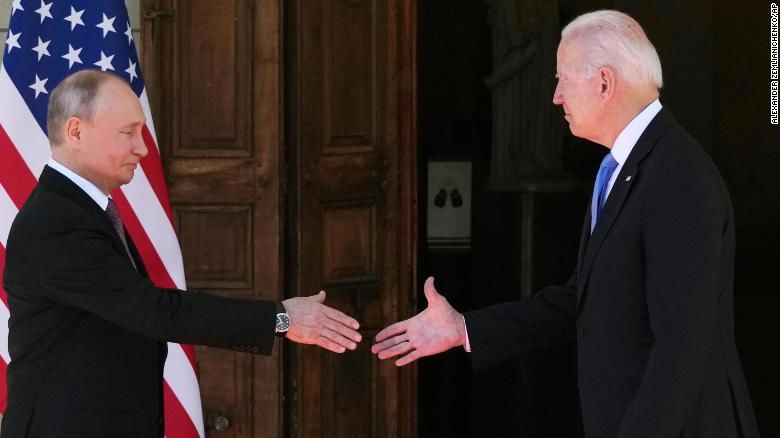 He added that he hoped the US would change its thinking of Russia, claiming that America needed to rethink its global interests.

"I very much hope that the realization that the world is changing, the need to rethink its own priorities and interests in this changing world, will lead to the fact that the world order will take on a more noble character, and the relations of our country with the US will go back to normal."

Elsewhere in the telethon, he was asked some personal questions.

One of them was whom does the Russian President obey, to which Putin replied, the Russian nation and its voters.

"People when they come to vote -- they make a choice on several levels: local, regional, nationwide," Putin added. "And of course, in this case, the president obeys those people who have given him this trust."

Asked what it takes to be happy, Putin said: "I think to be happy you need to feel your purpose and to be able to realize yourself through it."