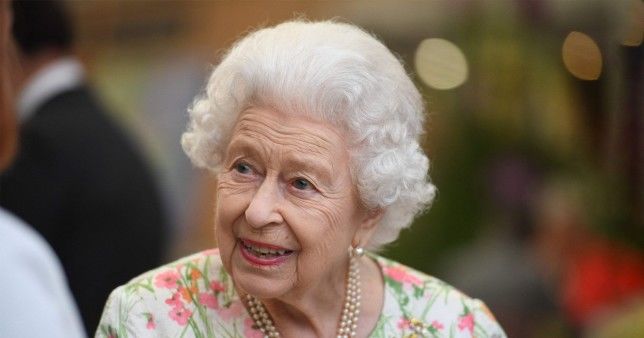 The Queen was prepared to use a secret signal if she felt fatigued during a reception last week – less than 24 hours before she was hospitalised.

Two weeks ago the 95-year-old monarch was seen using a walking stick for support in public for the first time as she attended a service at Westminster Abbey.

Last Tuesday she was on her feet for almost an hour when she held a lavish reception for guests, including Microsoft co-founder Bill Gates and US climate envoy John Kerry.

According to the Daily Mail, the Queen had agreed a discreet sign with her royal helpers if she became too tired or ill.

It is unclear what the code was but it is being reported that it was not needed and she was said to be on ‘sparkling form’.

But the day after the monarch cancelled a two-day trip to Northern Ireland to mark the 100th anniversary of the partition on doctors’ orders.

She spent a night in King Edward VII’s Hospital in central London for ‘preliminary investigations’ but returned to Windsor on Thursday.

In a statement, the Palace said: ‘Following medical advice to rest for a few days, the Queen attended hospital on Wednesday afternoon for some preliminary investigations, returning to Windsor Castle at lunchtime today, and remains in good spirits.’

This was the monarch’s first overnight hospital stay in eight years.

She spent a night at the private clinic in 2013 when she was treated for a nasty bout of gastroenteritis. 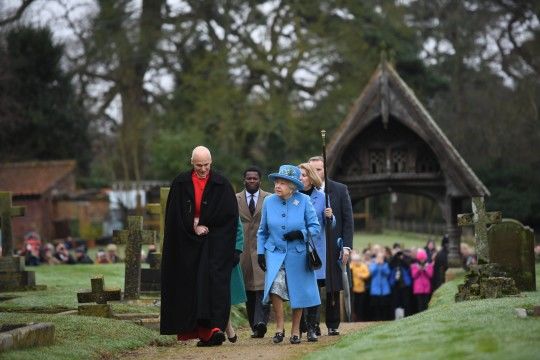 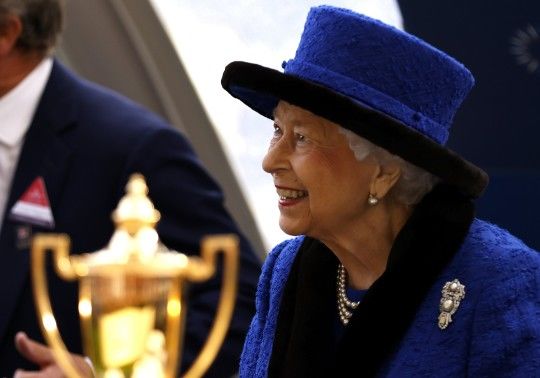 She travelled to the hospital on Wednesday afternoon by car rather than by helicopter.

It is highly unusual that any major engagement would be cancelled at the last minute, suggesting staff are taking no chances with the elderly head of state’s health. 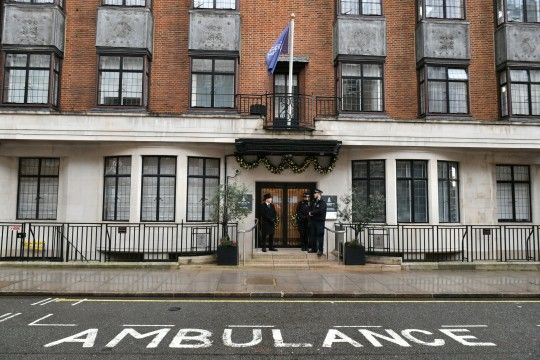 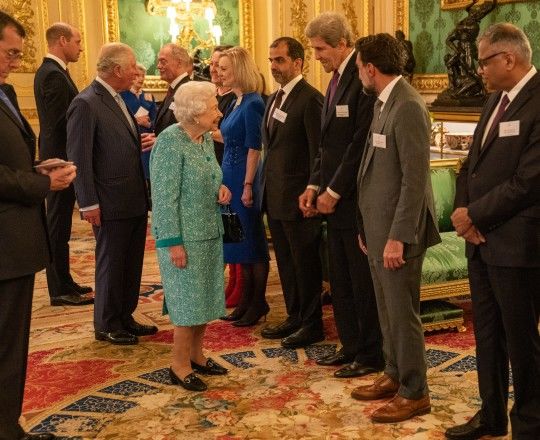 The Queen greeting John Kerry, US Special Presidential Envoy for Climate during a reception for international business and investment leaders at Windsor Castle

The Queen had to miss church yesterday following her hospital stay.

She was due at All Saints Chapel in Windsor but it is believed she is saving her energy for the COP26 eco-summit in Glasgow, which she is due to attend next Monday.

A royal source told The Sun she wants to resume her official duties within days.

The Queen, who will celebrate her Platinum Jubilee next year marking 70 years on the throne, has had a busy schedule since returning from Balmoral.

Including her return from the royal estate in Aberdeenshire, where she spent the summer, the Queen has travelled nearly 1,000 miles this month.

Buckingham Palace aides are now scrambling to cut down the monarch’s schedule after being accused of misleading the public over her condition.

Officials are understood to be drawing up a ‘core’ list of key events for the Queen to prioritise over the next 12 months.

It comes amid reports that one of the Queen’s children or grandchildren will join her for public visits so they can step in for her if she has to cancel.

Metro.co.uk has contacted Buckingham Palace for a statement.