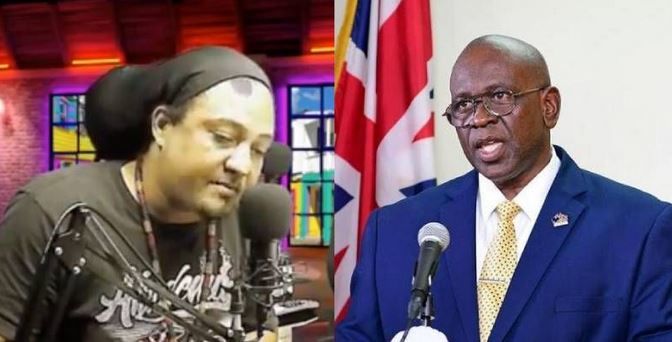 Tola Radio VI ‘Da Morning Braff’ radio host Floyd Burnett aka ‘HBH Da Don’ and 'Heritage' has labeled the Minister of Health as the ‘Minister of Death, telling Honourable Carvin Malone (AL) to die while swimming as he slammed Government’s COVID-19 vaccination and travel policies on his radio show.

On the Monday, May 10, 2021, edition of the show, the host told his audience ‘we will dive into the headlines, but we need some rum before we do that.”

Despite the successes of the Government in keeping the Virgin Islands (VI) safe during the pandemic, as recognised by the United Nations as well as many countries in the region, Burnett called for the Health Minister to resign over what he called lack of respect for human rights.

“The Minister of death you going to answer your phone, don’t worry,” he went to say before bringing Hon Malone in via a telephone link on the morning radio show.

Calling the Government’s latest travel policy ‘bullying’, Burnett questioned why vaccinated persons from Brazil and India still have to quarantine, even as authorities explained that new infectious strains of the virus originating in the two countries are a cause of concern.

“It’s just craziness, vaccinated people still have to quarantine from 14 days from high-risk places…. That makes any kind of logical sense with a working vaccine? One that is functioning correctly?” he questioned.

“You should probably explain what the measures are for the listeners them, so they can fully understand what is it you are frustrated about,” Henry said before the host called the vaccine ‘the mark of the beast’.

Attempting to call Hon Malone, the radio host said, “If we don’t get he, we will leave him one nasty message… he’s such a low low individual, nobody elects this dude to be our doctor.”

Hon Malone, in joining the conversation and realised that the host appeared enraged, questioned exactly what was the issue.

"You came off the weekend all excited, what is worrying you?” the Minister questioned, adding that “You called me coming out the water at Cane Garden Bay, having a relaxing moment, my moment of solitude" only to be greeted with hostility, Hon Malone hinted.

Burnett responded: “You living your life in peace but you messing up other people’s life… well I mess it up this [relaxing moment] morning.

Host out of context - Hon Malone

After more fiery exchanges, Hon Malone said the conversation does not appear to be heading towards a civil one, despite that; however, he continued to engage with the host.

"You is not a threat to me, I is no threat to you so why are you lying to the public?" Burnett responded.

Hon Malone, in telling the host that he has five more minutes to swim, was told live on the radio, that he must 'die for the five minutes' over his COVID-19 policies. "Here what I want you go underwater, die for that five minutes, don't come back up. I telling you we marching...we had it."

The Health Minister, before ending the conversation said the host is "pronouncing something"' that even he would be ashamed about at another time.

Hon Malone suggested in his response that Mr Burnett was not in his right frame of mind and said; "We will say good morning for now, and we will come back any day you choose," Hon Malone said before hanging up.

Throughout the show via the Facebook live stream, Burnett appeared not his usual self and even questioned his audience whether he had smoked 'too much weed' for the morning to warrant his extreme views. 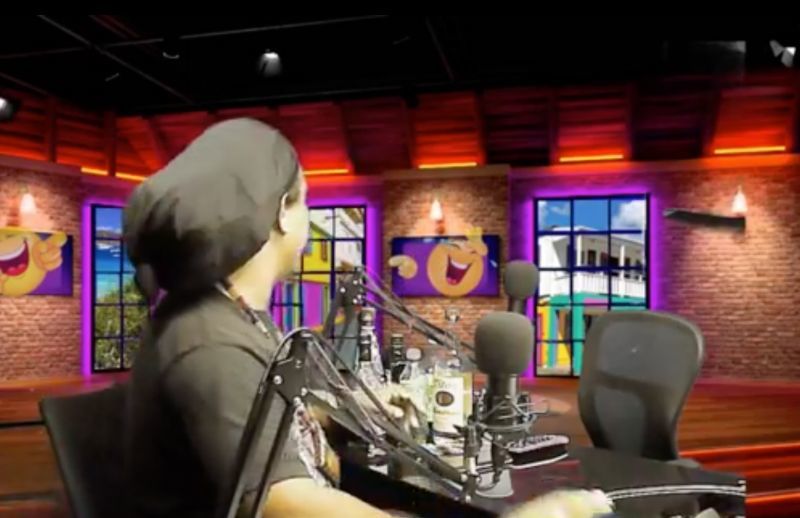 On the Monday, May 10, 2021, edition of the show, Floyd Burnett told his audience ‘we will dive into the headlines, but we need some rum before we do that.' 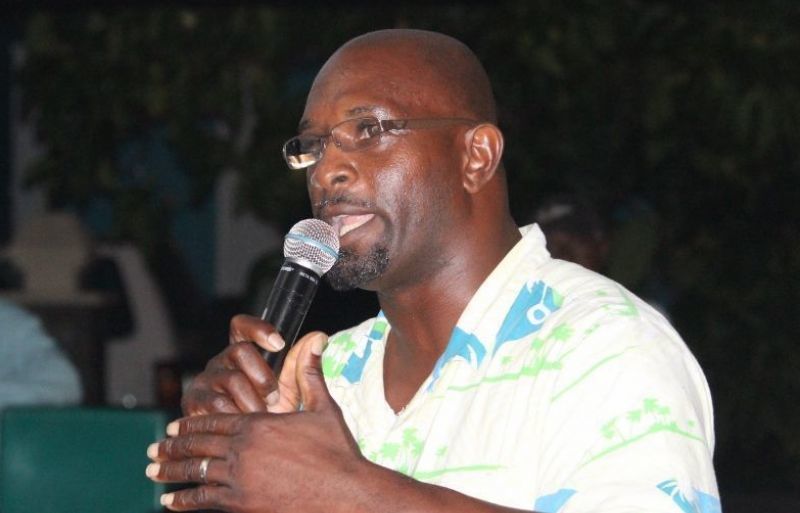 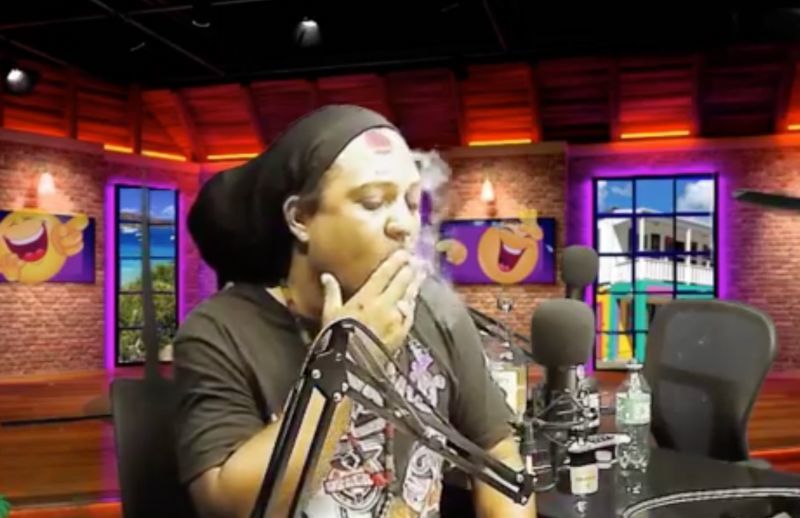 Throughout the show via the Facebook live steam, Burnett appeared 'high' as he questioned his audience whether he had smoked too much weed for the morning to warrant his extreme views.