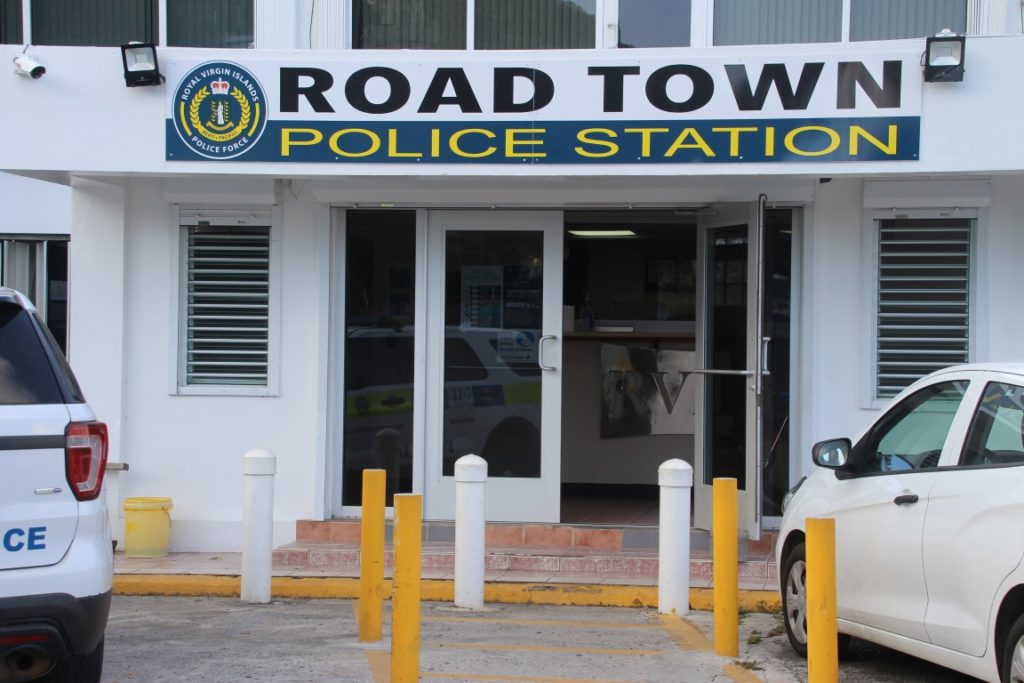 The scooter rider who pulled a firearm at police after crashing his bike has been identified and charged.

Charged with carrying an unlicensed firearm and three counts of assault on police is 30-year-old Kittitian living in Parham Town, Randale Hanley.

“Hanley was taken into custody following an armed confrontation with Police along the dual carriageway,” the police said in its latest media release.

Hanley, who was injured during the crash, was charged after being released from the hospital where he was receiving treatment since last Thursday.

What the police said happened

The rider had sustained visible injuries.

“While police waited for the arrival of the ambulance, the rider took out a handgun, pointed it at the three officers and then attempted to escape on foot into the Johnson’s Ghut area,” the RVIPF reported.