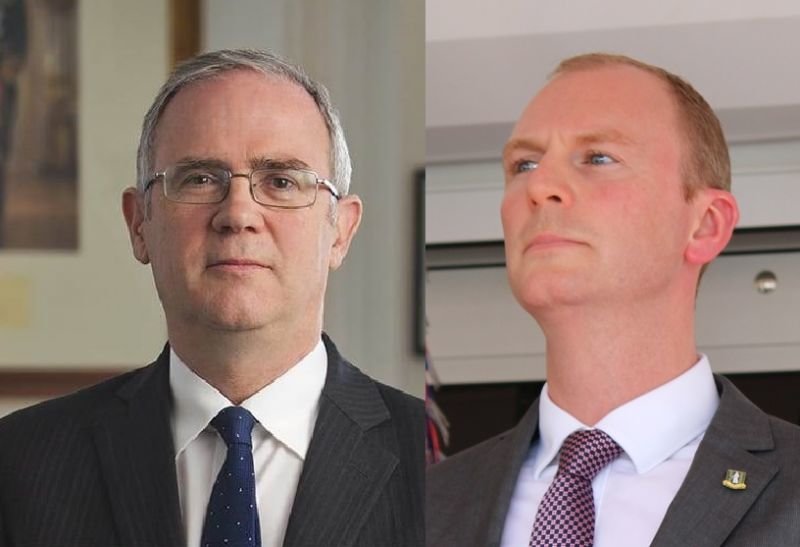 The new United Kingdom appointed Governor of the Virgin Islands, Mr John J. Rankin, CMG has arrived; however, the territory is not yet rid of controversial outgoing Governor, Augustus J. U. Jaspert.

It is arguably the first time in recent Virgin Islands history that both the outgoing and incoming governors are in the territory at the same time.

Governor Designate Rankin arrived in the Territory last evening, January 14, 2021, according to a press release from Government Information Service (GIS).

Mr Rankin will be sworn in as the 15th Governor of the Virgin Islands subsequent to the completion of the required 14-day quarantine. 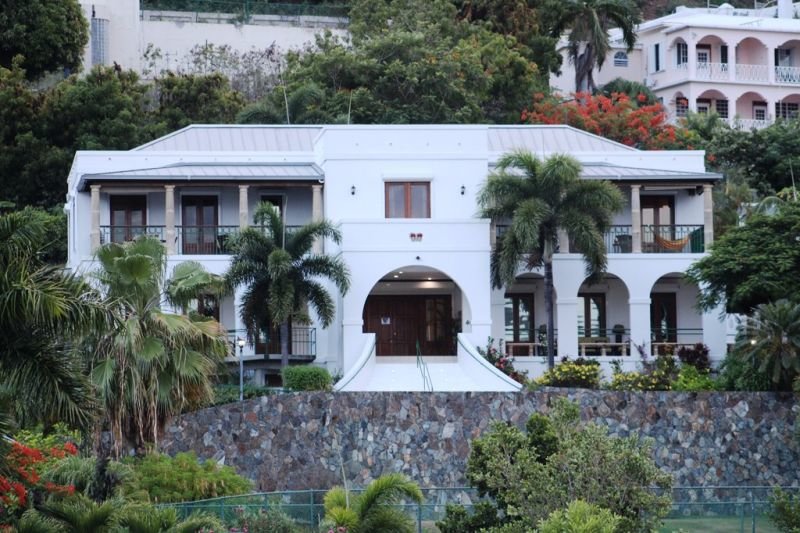 According to reports, Governor Designate Mr John J. Rankin, CMG is allegedly in quarantine at Government House, which has prompted questions about the safety of staff that will be required to serve him.

Meanwhile, questions are being asked about Governor Jaspert breaking custom to remain in the territory even though the Governor Designate is already on island.

Traditionally, in all the Overseas Territories, governors leave sometimes up to a month before their successor takes over.

It is unclear why Mr Jaspert, who has been accused of trying to bully the democratically elected Government of the Virgin Islands led by Premier and Minister of Finance, Hon Andrew A. Fahie (R1), has refused to leave the territory.

He was recalled last year shortly after he made insensitive statements about reparations and preserving the names of landmarks currently in honour of persons who engaged in slavery and the brutal acts associated with chattel slavery.

Mr Jaspert, who has been labelled as antagonistic, colonialistic and disrespectful to the people of the Virgin Islands by some, had said the Virgin Islands should not look forward to reparations as it is not the intention of the UK to pay it. It should be noted that the UK compensated slave owners after slavery was abolished.

Further, Mr Jaspert was of the opinion that the Virgin Islands should preserve the names of landmarks named in honour of the perpetrators of slavery.

His comments had infuriated many in the Virgin Islands and some sections of society had called for an apology from the Governor. Their calls; however, have fallen on deaf ears. 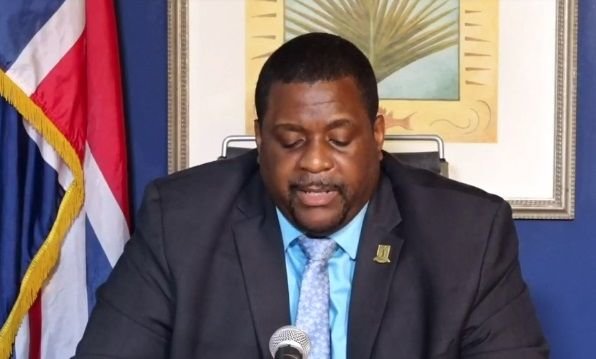 Premier and Minister of Finance, Hon Andrew A. Fahie (R1) had accused outgoing Governor, Mr Augustus J. U. Jaspert, of trying to bully his government.

It is also unclear when the Virgin Islands will finally see the back of Mr Jaspert as it has become a best-kept secret in ‘Nature’s Little Secrets’.

He has reportedly not told anyone when he is leaving and it is now highly suspicious that there are two Governors at the same time.

Some of the residents in the political class are also asking whether or not Mr Jaspert trusts the Deputy, Mr David D. Archer, who is now on vacation leave.

And according to reports, Mr Rankin is allegedly in quarantine at Government House, which has prompted questions about the safety of staff that will be required to serve him.

Persons entering the territory with a recent UK travel history are required to undergo 14 days of mandatory quarantine.

Government imposed the requirement due to the presence of a new and more resistant strain of COVID-19 in the United Kingdom.

Looking forward to ‘partner’ with Gov’t & people of VI

Upon the announcement of his appointment last year, Mr Rankin said that while 2020 was a challenging year, he was looking forward to the opportunity to partner with the Government and the people of the Virgin Islands.

“The people of the Virgin Islands have shown great strength and spirit in meeting those challenges, and I promise to do all I can to support the building of further resilience against the risk of natural disasters. I look forward to contributing to life on the Islands and to carrying out my responsibilities under the Constitution in the areas of external affairs, security and good governance in service to the people of the Virgin Islands,” he said.

Mr Rankin has more than 30 years’ experience in the public service, and his most recent post was serving as the Governor of Bermuda. Mr Rankin holds a degree in Scots Law from the University of Glasgow and a Master’s Degree in International Law from McGill University, in Montreal, Canada.

Prior to joining the Foreign and Commonwealth Office, he qualified and practised as a solicitor in Scotland, and was a lecturer in public law at the University of Aberdeen.