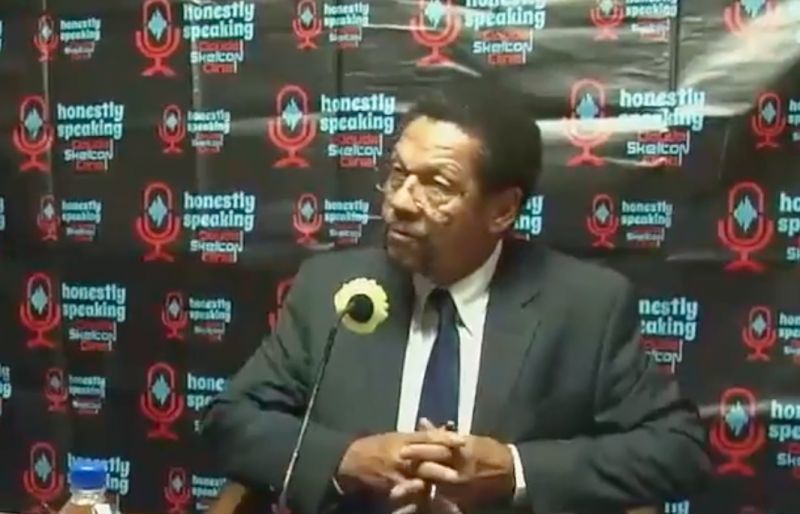 Consultant and clergyman Mr Claude O. Skelton-Cline says the Virgin Islands (VI) should not have to seek permission from its colonisers, the UK, for independence.

Skelton-Cline was at the time speaking to international advisor on governance and United Nations expert Dr Carlyle Corbin on his Honestly Speaking radio show on March 29, 2022, on the topic of the VI seeking independence from the UK.

While Mr Skelton-Cline, an advocate for independence, has been calling for a referendum of the people on the road to independence, Dr Carlyle Corbin said it is not necessary.

According to Dr Corbin, while the idea of a referendum is not one that is necessary, it would be useful to have a target date and timespan for independence to be determined by the Governments of the day. 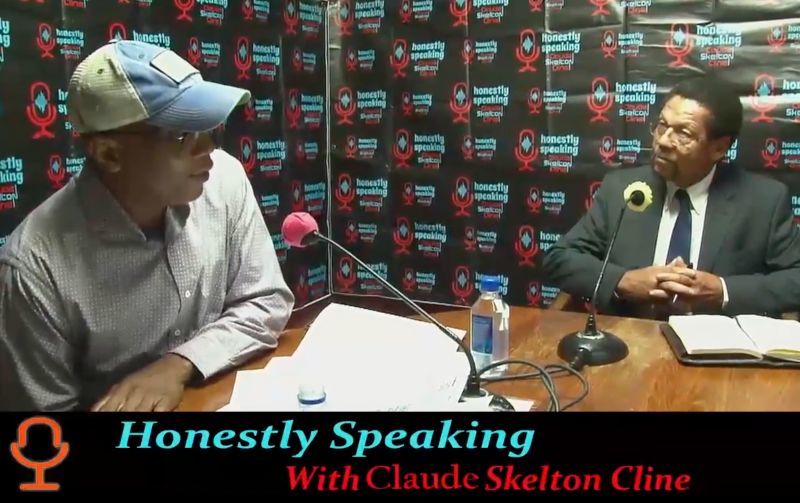 Skelton-Cline was at the time speaking to guest Dr. Carlyle Corbin on his Honestly Speaking radio show edition of March 29, 2022, on the topic of the VI seeking independence from the UK.

Speaking directly about the referendum, Dr Corbin said, “It’s one of the means by which determination can be made,” on the road to independence, but it is not necessary.

However, Dr Corbin noted that if a political party has independence on its platform and goes on to win the elections, then it can be assumed that it is the decision of the people to move towards that direction.

Dr Corbin advised that should the VI decide to seek independence, the UN has the mandate to assist, along with the support of the administering power.

Skelton-Cline responded: "Why do I need to seek from the one that is holding me hostage, seek their permission to be free?" He questioned.

Dr Corbin said the territories themselves making their voices heard with regards to moving towards more self-determination can be a strong determining factor.

Meanwhile, Premier and Minister of Finance Hon Andrew A. Fahie (R1) has said in the past that the people of the Virgin Islands will decide when the VI will achieve its independence.