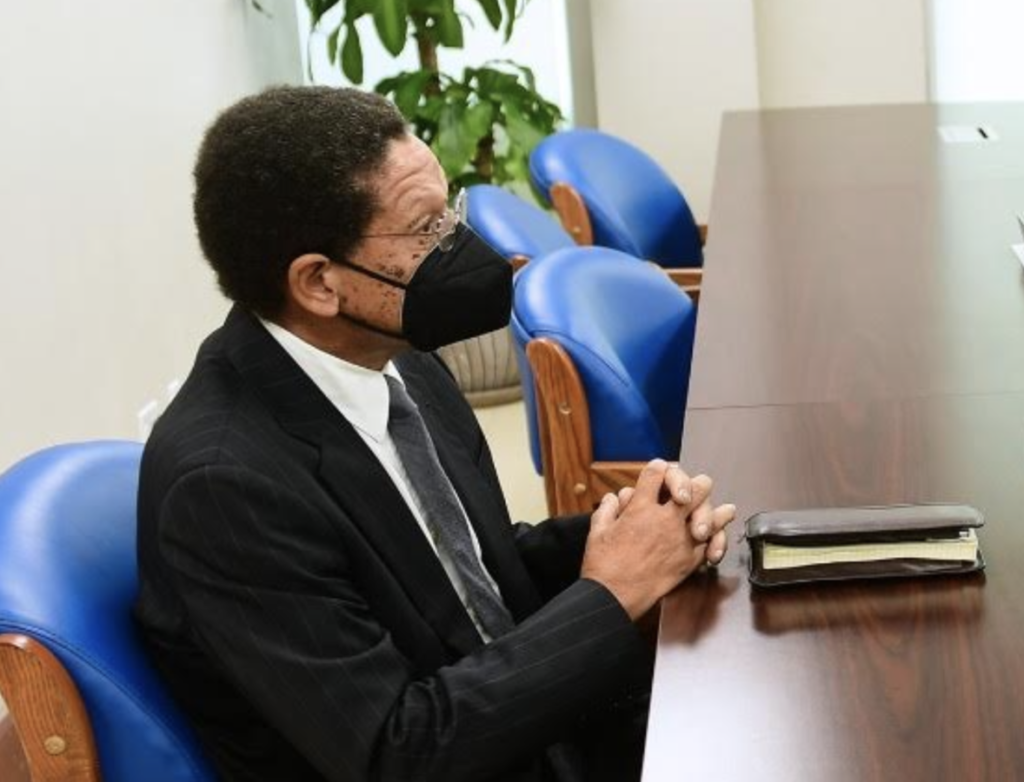 Referendum not needed for BVI to get independence - Governance expert

Governance expert Dr Carlyle Corbin has expressed that a referendum is not needed in order for the BVI to move towards self-determination or independence.

Dr Corbin gave that indication while appearing as a guest on the Honestly Speaking radio show yesterday, March 29.

Dr Corbin is an international expert on governance who has been commissioned by the current government to conduct an independent self-governance assessment of the BVI.

“It’s not something that is required. I think that it is one of the means by which a determination can be made,“ Dr Corbin said.

He continued: “In the past, it has been that if a political party in a particular territory has independence or whatever change within the framework of the current arrangement, or in the platform of that party and they win the election then it would be assumed that that is the decision of the people to move in that direction.”

Dr Corbin explained, however, that the route of a referendum is something that seems to have gained favour in recent years.

He further suggested that it might be useful to have a hardened date for a referendum if it is preceded by an intensive public awareness exercise.

According to Dr Corbin, if the government and the people do decide to have a referendum, then the United Nations (UN) has a mandate to assist in achieving this.

When asked by host Claude Skelton Cline whether the UK has to agree to the BVI’s independence, Dr Corbin said this depends on an interpretation of the UN’s resolutions.

“There are things that they can do, because in other parts of the resolutions, and not just the one on the Virgin Islands, but there are others with respect to decolonisation where the United Nations has a very specific role to play and it does not necessarily require this kind of support,” he explained.

Dr Corbin further expressed that there was much flexibility, but said it was simply a matter of recognising that it exists and proceeding in that vein.