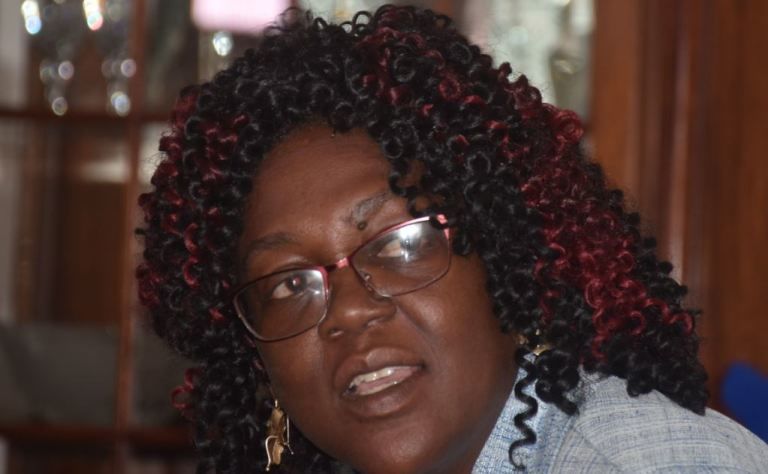 Reform difficulties not due to lack of cooperation — Stoutt-Igwe

Difficulties alluded to in a report issued by Governor John Rankin on the progress of Commission of Inquiry (COI) reforms are unlikely to have been due to a lack of cooperation from the government.
This is according to Permanent Secretary (PS) in the Premier’s Office Carolyn Stoutt-Igwe who told reporters at a press conference recently that some delays may have been due to additional requests by reviewers appointed to oversee these reforms.

Governor Rankin, in his report, said he was concerned that several reviewers and investigators reported difficulty accessing relevant documents from the public service.

However, Stoutt-Igwe told the press that different types of information had to be provided to reviewers who later requested them in different formats than they were initially provided.

But even as she admitted that there were delays in getting information to reviewers, the PS said that in some instances, the Implementation Unit also submitted information in advance for the reviewers.

Another issue that the PS raised was the late start that some of the reviewers had made, even as others were able to begin on time. “I must point out that the Implementation Unit actually was fully staffed on August 15. Some of these reviews were started before that. So prior to that time, the Premier’s Office is the one that was providing the information for them,” the PS stated.

Stoutt-Igwe also explained that the governor and the Premier had to first agree on the reviewers before their terms of reference could be drawn up on the basis of the recommendations in the COI report.

Once this was done, the PS said the Implementation Unit had communication with the reviewers to ensure they understood some of the assignments before they provided information to them.

“So, it has been a lot of information to gather. We had to prepare bundles for the different reviewers but it’s not a matter that there was no cooperation, for example, but mostly, information was provided ahead of time and in some cases, we had to collect additional information,” the PS explained.
#Commission of Inquiry  #John Rankin  #CoI