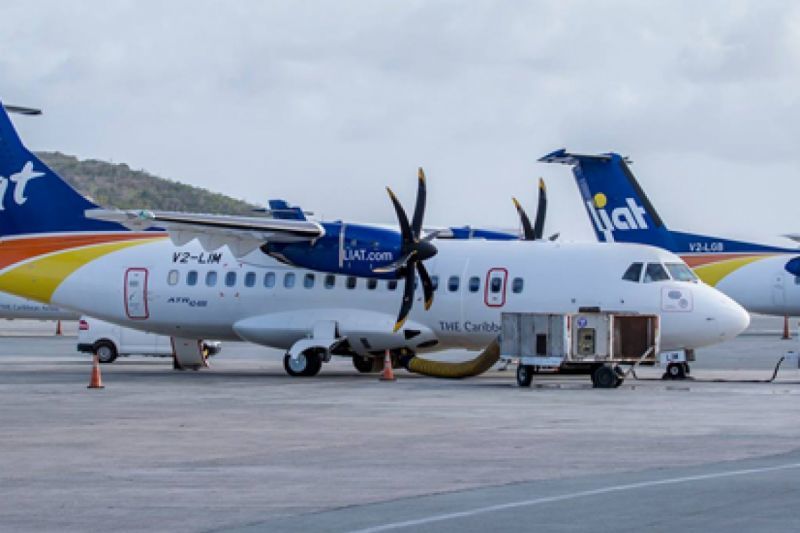 Regional carrier LIAT 1974 to be liquidated

LIAT (1974) Ltd will be liquidated, its major shareholders decided at a meeting held on Tuesday, August 2, 2022, to determine the future of the iconic regional carrier.

The prime ministers of Antigua and Barbuda, Dominica, Barbados, and St Vincent and the Grenadines recently held virtual talks, aimed at agreeing to either revamp LIAT (1974) or create a new airline.

According to Antigua Observer on August 3, 2022, Prime Minister Gaston A. Browne said shareholder governments agreed that LIAT is considered a public and social good that contributes significantly to regional connectivity and makes a net positive economic contribution to Caribbean economies.

“Commitments were given in support of a new, efficient, and expanded LIAT 2020 instead, which heads believe will satisfy the immediate regional travel demand,” Browne said.

Participants also agreed to engage the services of an aviation consultancy firm – as had been previously touted – to develop a long-term plan to ensure the sustainability of LIAT and the provision of affordable air transportation.

Browne said this will necessitate a reduction in regional travel taxes to reduce the costs of operations for airlines in the region. 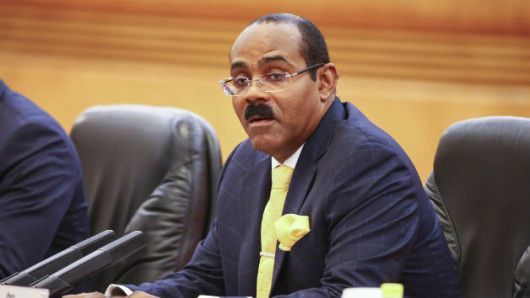 Antigua Prime Minister Gaston A. Browne said that the shareholder governments agreed that LIAT is considered a public and social good that contributes significantly to regional connectivity and makes a net positive economic contribution to Caribbean economies.

Severance pay was not discussed

However, the issue of the millions in severance pay owed to former LIAT workers was reportedly not on Tuesday’s agenda.

Hundreds of LIAT workers were terminated more than two years ago when the Covid pandemic exacerbated the airline’s long-standing financial woes by grounding it for several months. Many ex-staff have been in dire economic straits since.

A downsized version of the carrier has been operating a limited schedule since November 2020.

The [British] Virgin Islands is one of the routes.