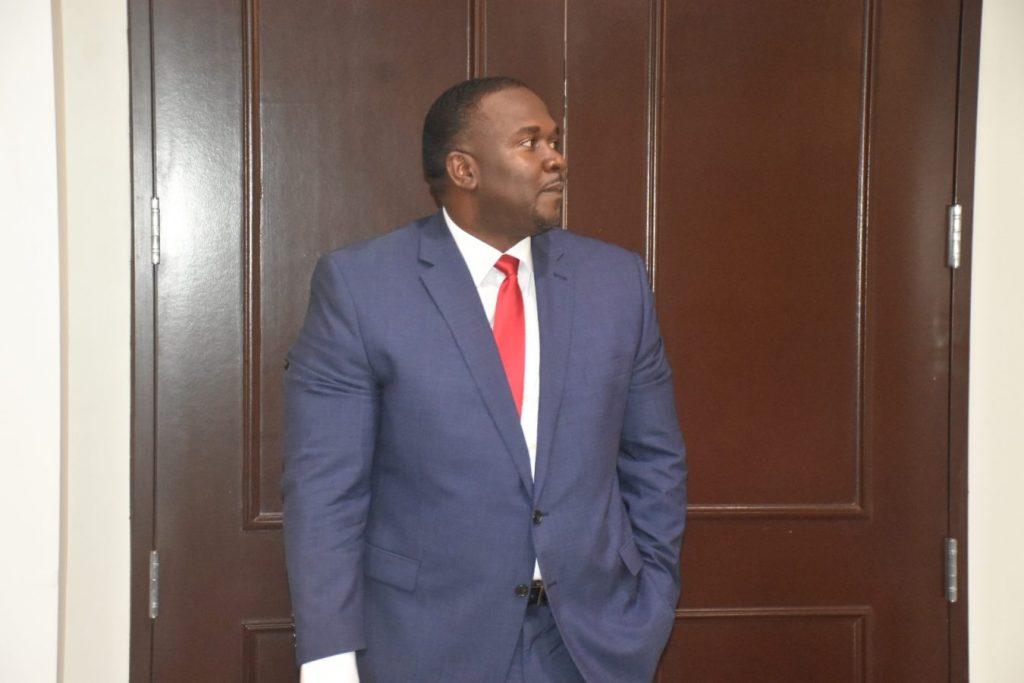 Regressive 7% tax led residents to other ways of transferring $$

Minister of Social Development Marlon Penn said the seven per cent tax on money services transfers has been regressive to the people of the territory and has only driven them to find different means to get money out of the Virgin Islands.
Premier Dr Natalio Wheatley had filed a motion in the House of Assembly today for the reduction of the seven per cent levy down to 3.5 per cent.

Penn described the levy as regressive while offering his contribution to the Premier’s motion, which was eventually passed.

Penn said that when the bill was first introduced back in 2020, there were estimates that some $70 million was leaving the territory through the money services facilities. Penn added that it has primarily been done by people who had children in university and those who came to the BVI to work and make it their home.

“[These] persons who must pay taxes across the board in other areas and to add an additional burden to those people, I felt then and now is something that should not have done, and we have to find more creative and innovative ways to generate revenue in this country,” Penn said.

The minister noted that while the figure for money services was $70 million, significantly more money was leaving the territory through the banking system.

“At the time of the debate, this number was close to $1.3 to $1.5 billion. Let’s call it $1.5 billion was leaving this territory every year through the bank and I know that number has increased because of the introduction of this [seven percent tax] we have sent persons to be more creative in the way they get money out of the territory, some are now using the banking system to do so, and they are using underground means which makes it difficult for us as a territory,” Penn said.

“That is the reality, I think the reality is we continue to be ostriches and ignore the reality among us and put our head in the sand and not speak honestly and forthright. I think that ostrich mentality and behaviour is one of the things that got us where we are today, and we cannot continue,” the Social Development Minister said.

He added that while he welcomed the reduction and that the Virgin Islands are moving in the right direction with this particular tax, the government must be careful not to impose regressive taxes on people who live here.

“Not just the people who come to live and work here and contribute and also our people are being affected and they are all our people, and these taxes tend to be regressive,” Penn said.
#the Virgin Islands