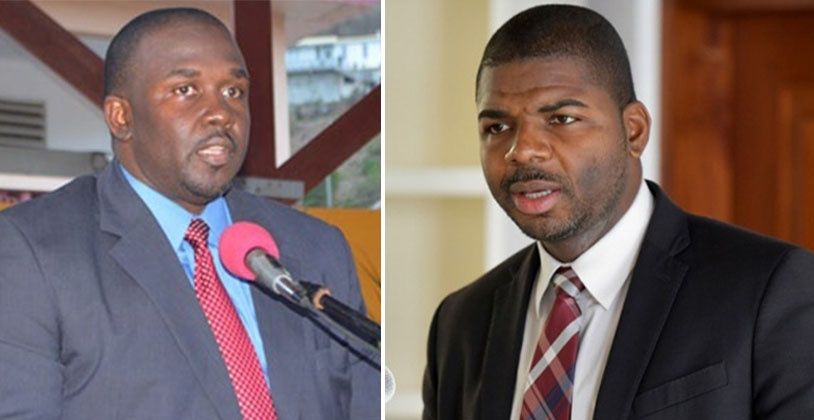 Deputy Premier, Hon. Natalio Sowande Wheatley has suggested that the Opposition Leader, Hon. Marlon Penn is being controlled by a puppet master.

In defense of Government’s decision to hire political advisory consultants, Hon. Wheatley took offense to Hon. Penn’s claims that Virgin Islands Party (VIP) supporters have added little to no value to the management of the territory.

The Smurfs is an animated comedy series featuring little blue creatures referred to as smurfs.

“Leader of the opposition, the Honourable Smurf, lawd of mercy why we have to be so to each other? VIP supporters add nothing just because they are VIP? That adds to this whole conception that persons have that the National Democratic Party is an elite group; they feel they are the smartest; they feel they add the most value. Nobody else bring any value; no value to the management of the territory,” he stressed.

Adding, “but it’s not just for your brother Member for the Second District, other persons bring value too. And the consultants are needed.”

Hon. Wheatley mentioned that Hon. Turnbull was part of a government that engaged consultants.

“Under the NDP they had consultants. Come on man, you were part of an administration that engaged consultants…that type of leadership cannot take us forward, I don’t know who is going to follow behind that kind of leadership…”

He said he found it unfortunate that the opposition is calling out the VIP for spending money on lawyers to represent the government in the ongoing United Kingdom (UK)-led Commission of Inquiry (CoI).

“If you happened to become a leader, a minister of government or even Premier you telling me the country under attack and you just going to lay down, that is what I am getting from you, don’t put up a fight. Do you think that the CoI just come for the VIP? “

He continued, “they told you in recent years, they are calling ministers who were in the NDP and you still looking at this thing as the VIP cause the CoI. I am so disappointed.”

The Deputy Premier said he was hopeful that the government and opposition would have united against CoI and the fight against COVID-19.