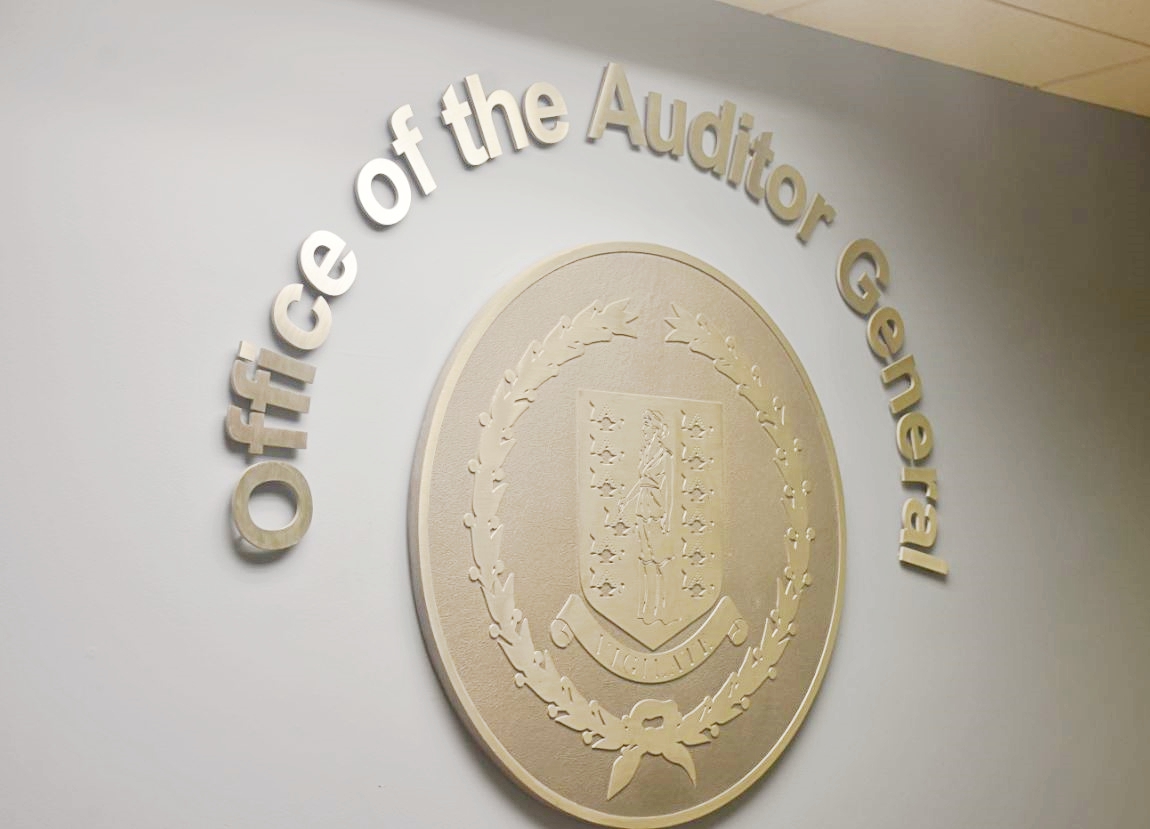 A report on the various contracts executed between the Virgin Islands Party (VIP) government and Claude Skelton-Cline after 2019 has been completed by the Auditor General.
This is according to the latest update from the Commission of Inquiry (COI) Implementation Unit on the status of governance reforms implemented up to the end of December 2022.

Skelton-Cline’s contracts with the government came under fire in the COI report, with COI Commissioner Sir Gary Hickinbottom concluding that the contracts were patently false and demonstrated serious dishonesty on the part of public officials.

“On the evidence, there can be little if any doubt that these contracts were, on their face, false. They did not attempt to set out the intended contractual obligations of Mr Skelton Cline (if any),” Sir Gary found in his findings at the time.

It is unclear if or when the reports will be made public, but the reports have since been submitted to Governor John Rankin for consideration by the Auditor General, according to the COI implementation Unit.


In the meantime, two Independent Reviewers completed and submitted their reports on the establishment and maintenance of statutory bodies and their review of the membership of statutory boards.

These reviews will be submitted to Cabinet as ‘information papers’ and laid before the House of Assembly (HOA) before the relevant ministries begin public consultation and make changes to the relevant policies and procedures or request legislative amendments.

Director of the Unit Hadassah Ward has advised that work on 48 of the 50 Framework recommendations has begun, based on the timelines agreed in the Framework for Implementation of the Recommendations of the Commission of Inquiry Report and Other Reforms.