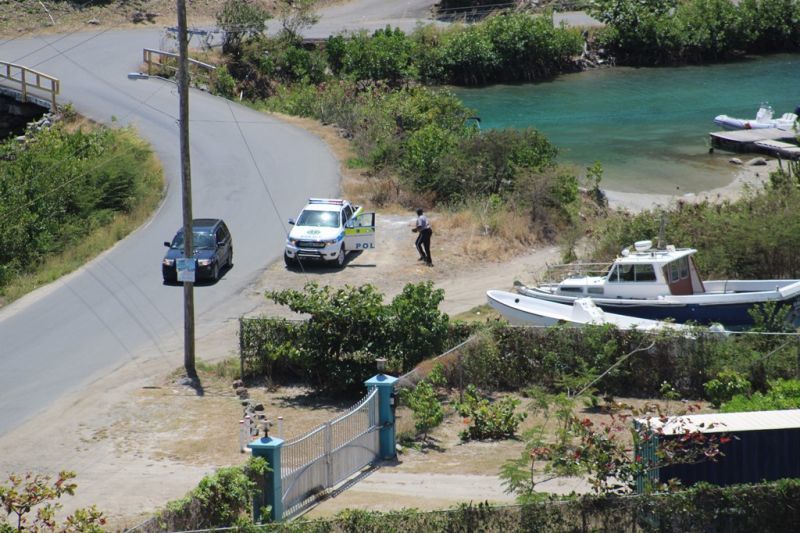 Reports circulating on social media today, March 19, 2021, of at least two bodies found floating at Frenchman's Cay in West End have been confirmed as false.

Virgin Islands News Online was bombarded with calls from concerned members of the public after the fake news began making its rounds on social media.

The reports had falsely claimed that two bodies, with bullet wounds, were found floating under a bridge at Frenchman's Cay and that they were identified as Trinidad and Tobago nationals. 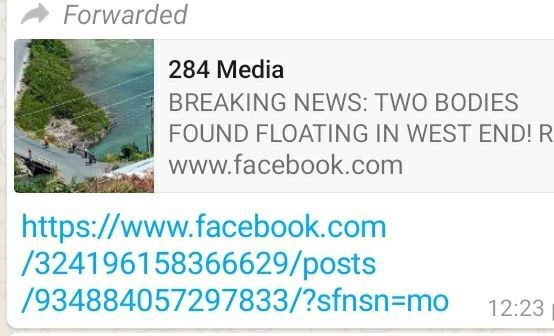 284 Media had rushed to post a story without investigating or receiving proper confirmation from police authorities. They later adjusted their story to say the reports were fake.

At least one local news site, 284 Media, even rushed to post a story without investigating or receiving proper confirmation from police authorities. They later adjusted their story to say the reports were fake.

'We will arrest and charge you!' CoP Matthews

Police Commissioner Michael B. Matthews told our newsroom that officers were sent to the location to investigate.

Mr Matthews also made it clear that persons engaging in raising such false alarms will be arrested and charged if identified.

"If we catch you we will arrest and charge you!" Mr Matthews stated.