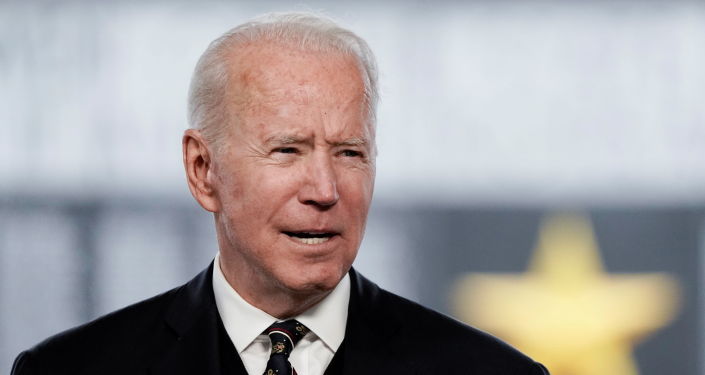 The explosive leak of confidential IRS data revealed that in some years famous billionaires including Jeff Bezos, Elon Musk and George Soros paid no income tax.

Republican members of the Ways and Means Committee have shared their criticism of the Internal Revenue Service and President Biden’s plan to boost the agency’s funding on Thursday, pointing at the recent leak of US billionaires’ tax information.

“It certainly looks like it’s not only illegal but it’s also political and timed to coincide with the political debate that we’re having now,” Representative Lloyd Smucker said about the leak, adding that it would have a devastating impact on the confidence of taxpayers.

GOP Representative Tom Rice suggested that “Somebody at the IRS” had leaked the documents to publications.

Republican Brad Wenstrup said that the issue does not play in favour of the president’s plan to increase funding for the agency or require banks to report account information.

“It’s a tough sell, I’ve got to tell you, right now,” the representative said.

Earlier this week, ProPublica published a trove of tax documents from the IRS. The outlet's cache included income tax information on wealthy businessmen such as Amazon CEO Jeff Bezos, ex-New York City Mayor Mike Bloomberg and founder of SpaceX and CEO of Tesla automobile manufacturer Elon Musk, which revealed that they paid little to no US income tax at times.

The outlet has claimed it does not know the exact source of the IRS leak, nor did it solicit it.

The leak prompted Attorney General Merrick Garland to pledge to start an investigation to determine who, or what entity, was behind the "astonishing" IRS data leak that exposed how little US billionaires contribute in income tax.

Commissioner of Internal Revenue Charles Rettig also said that the agency had “turned it over to the appropriate investigators, both external and internal."

Biden planned to boost IRS with a provision for banks to supply the agency with account holders’ annual inflows and outflows to increase visibility on wealthier taxpayers, as well as with some $80 billion in additional funding for the agency to increase the agency’s personnel and modernise it.