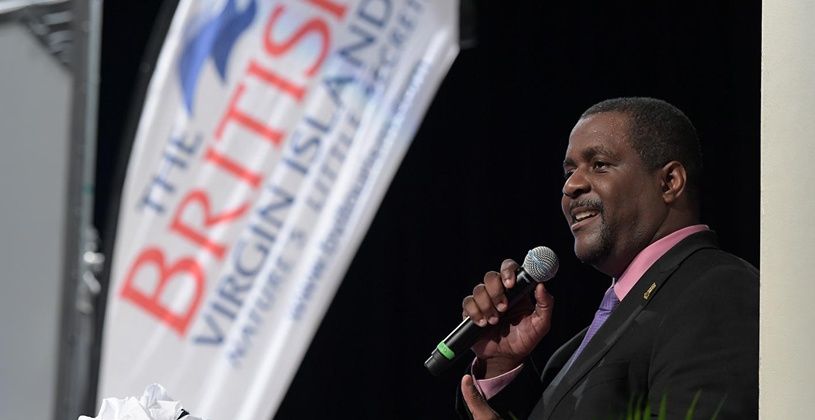 The Virgin Islands Party (VIP) administration has managed to build the Reserve Fund to $84M. Premier and Finance Minister Hon. Andrew Fahie pointed out that his government was able to be achieve this during a pandemic.

Speaking recently in the House of Assembly, Premier Fahie said when the VIP took office in February 2019 the reserve fund stood at $68M.

“Reserve fund moved up to $84M even in the middle of this [pandemic]. When we took office the Reserve was $68M and change, we have grown it to $84M. [That’s] another financial achievement,” he boasted.

He also pointed out that they are closer to having all the outstanding audited financial statements up to date. This is a problem the VIP inherited from the former National Democratic Party (NDP) administration.

“We soon have to finish off 2018 to get to her [Auditor General], then 2019. So, we would have slowly but surely since taking office make sure that we get from being in violation, not being updated…Those are major financial achievements during the pandemic,” he stated.

The Public Finance Management Act of 2012 mandates that the Annual Medium Term Fiscal Plan (MTFP) be updated annually and that the 2021 Semi-Annual MTFP now fulfils the requirement stated in Section 36 (C) (3) given that this is the first time since the implementation of the Act that this is being adhered to.

The approval of the 2021 Semi-Annual MTFP Update of the Government of the Virgin Islands will put the Territory on target that by the end of 2021, there will be no breaches in any of the ratios under the Protocols for Effective Financial Management agreed to with the United Kingdom in 2012.

Cabinet has stated that this compliance with the ratios not only indicates the Government of the Virgin Islands’ continued commitment to their fiscal responsibilities but also to their debt sustainability while avoiding deficit spending as is the case being currently experienced by most governments worldwide significantly due to Covid-19.