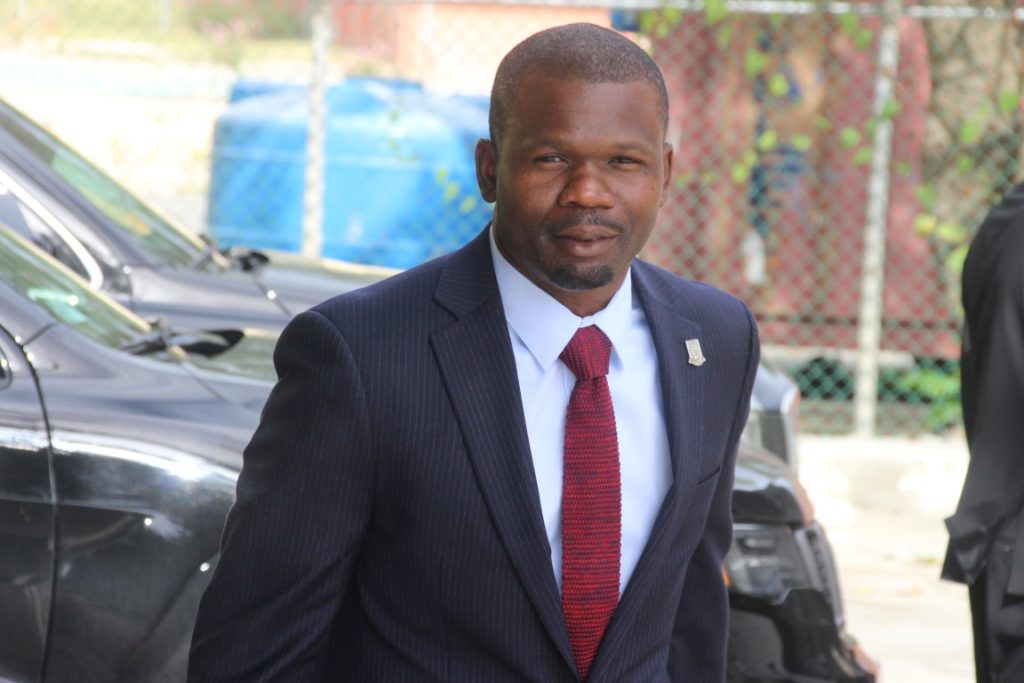 Residents to get 3 months of BVIEC fuel surcharge subsidies

Public Works and Utilities Minister, Kye Rymer, said the National Unity Government has been listening to the cries of the people over rising electricity costs.

In that regard, the minister has announced that the government will be offering a remedy from October through to December of this year to help shoulder the burden of those expenses.

Rymer, while describing the situation as causing serious hardship on residents, said in a statement issued last evening, September 12 that the government will be instituting a subsidy to mitigate against the fuel surcharge element of the high electrical bills emanating from the government-owned BVI Electricity Corporation (BVIEC).

“In the Schedule of Additional Provisions (SAP) recently approved by the Cabinet and the House of Assembly (HOA), government has allocated some funds to help to lower residential electricity bills,” the Minister said.

The SAP was approved by Cabinet some three weeks ago and was passed by the HOA about two weeks ago.

He further explained that certain measures needed to be put in place for the subsidy’s implementation and that these have since been completed.

Rymer, in the meantime, explained that the formula for calculating electricity bills has already been set in legislation.

“Electricity bills have three major components in their calculation. First, there is a flat $2.50 per month for the service. Second, there are standard charges based on the quantity of energy consumed. The third component is the fuel oil surcharge, which is tied to the price of fuel; and oil prices have risen to record high levels since the escalation of the Russia-Ukraine conflict,” the Minister explained.

Legislators too are suffering

“We, the ministers and members of the government, have also been experiencing increases in the fuel oil surcharges in our private electricity bills,” Rymer said.

The minister largely blamed the issue of rising electricity costs on the Russia-Ukraine conflict which began in February 2022 and said since the start of the COVID-19 global pandemic in March 2020, the pockets of people worldwide have been hit by the rise in the cost of goods and services.

“Practically no one has been spared and the Virgin Islands has not been exempted nor immune to these international developments,” Rymer argued.

He also expressed that these events have caused significant disruptions in the supply of food, raw materials for industry, and the availability and price of fuel on the international market.