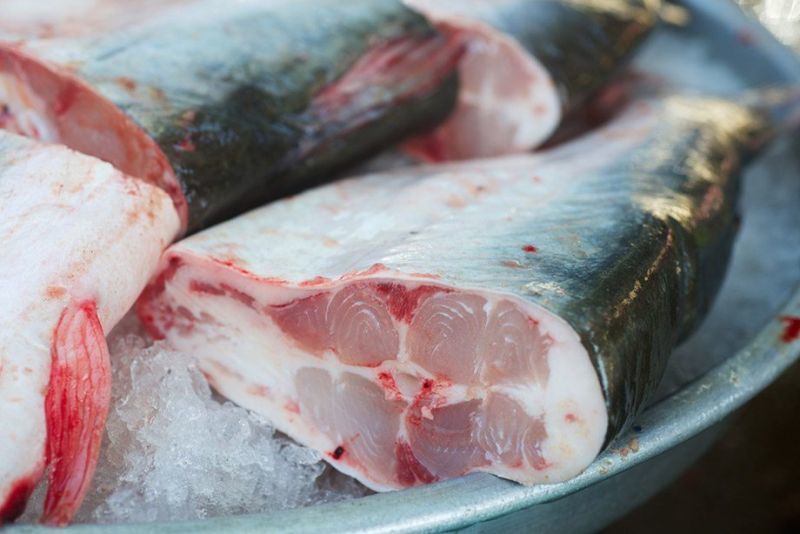 Persons in the Virgin Islands (VI) are being urged to beware of a surge in Ciguatera fish poisoning (CFP) within the last three weeks, the Ministry of Health and Social Development has warned.

According to National Epidemiologist, Ms Harmony Brewley-Massiah, in a statement via the Government Information Service (GIS) said the cases up until the week of June 6, 2021, were sporadic, but within a three-week span, authorities had approximately eight confirmed cases. 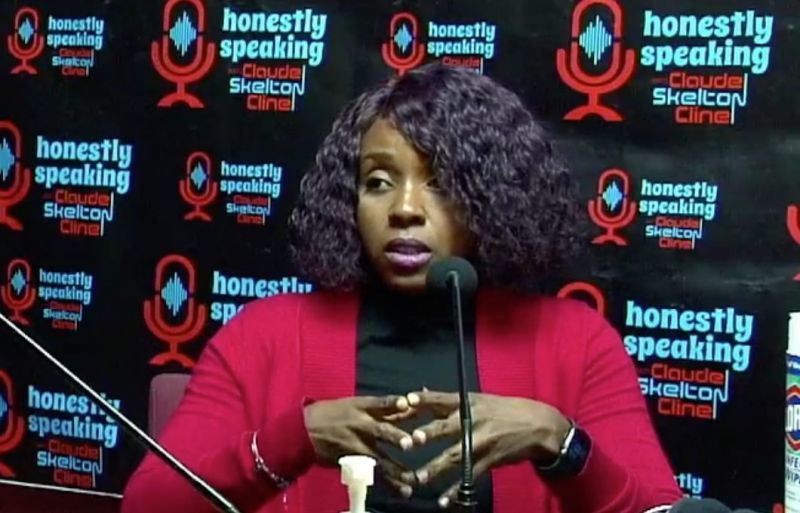 National Epidemiologist Ms Harmony Brewley-Massiah, said the cases up until the week of June 6 were sporadic, but within a three-week span, authorities had approximately eight confirmed cases.

Suspected cases popping up across VI

Ms Brewley-Massiah added that while CFP is not uncommon in tropical and sub-tropical areas, suspected cases are still being investigated and that all persons are in stable condition and should recover without long-term health effects.

The poisoning is mainly associated with the consumption of big coral reef fish like snapper, bass, and perch; and symptoms of ciguatoxin poisoning include itchiness, diarrhoea, numbness of the hands and lips, weakness, and abdominal pain that last for 30 minutes to three hours after eating a contaminated fish.

“Other symptoms that the public should be aware of are; peri-oral paresthesia (tingling/pins and needle sensation around the mouth), palpitations, and vomiting. Death is rare but may occur in severe cases due to dehydration, respiratory failure or cardiovascular shock during the initial illness period,” the Health Ministry warned. 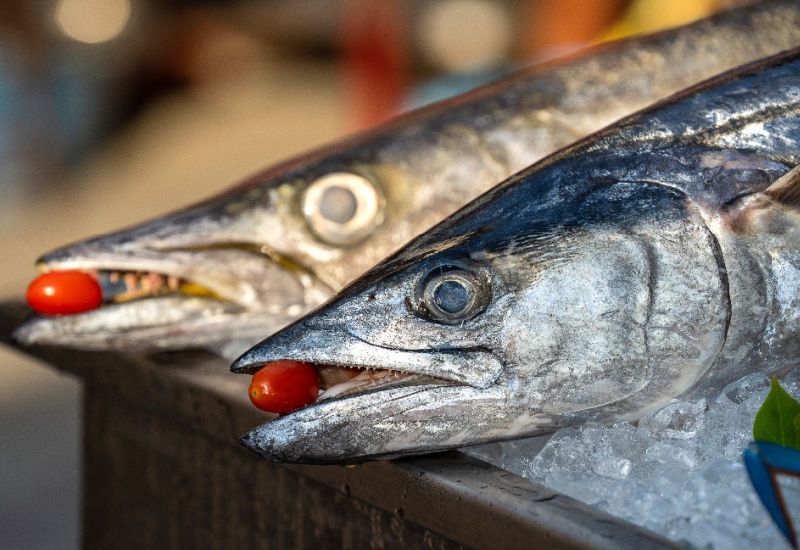 Persons are therefore being advised to reduce the consumption of coral reef fish like barracuda (in photo), snapper, bass, perch and hind and to especially avoid eating the head, skin, intestines, and roe of coral reef fish.

Ms Massiah also cautioned against eating larger fish, as those would have higher amounts of toxin in addition to the fact that contaminated fish cannot be identified by its appearance nor can the toxin be destroyed by cooking.

Persons are therefore being advised to reduce the consumption of coral reef fish like barracuda, snapper, bass, perch and hind and to especially avoid eating the head, skin, intestines, and roe of coral reef fish, which usually have a higher concentration of toxins and is associated with greater symptom severity.

When eating coral reef fish, it is being encouraged to avoid consuming alcohol, peanuts or beans as they may magnify the effect of the poison.

Get medical help if poisoning is suspected