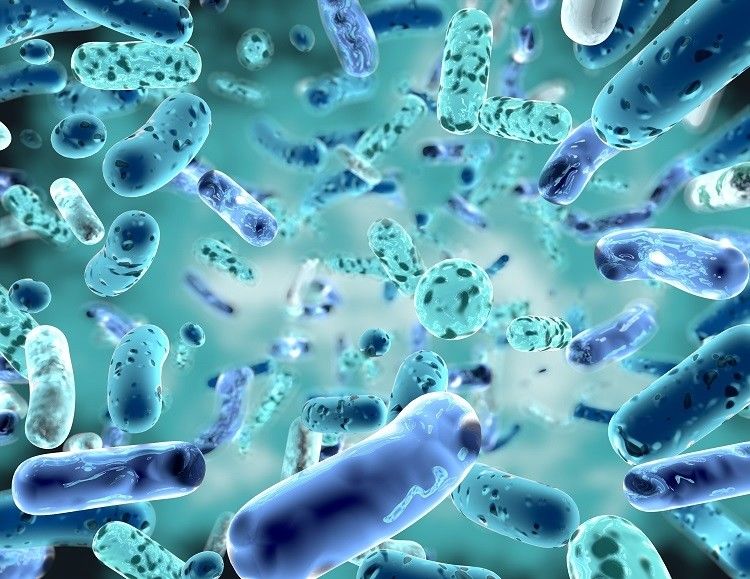 The Ministry of Health & Social Development is pleading with the residents of the Virgin Islands to become more aware of Antimicrobial Resistance (AMR) and play a greater role in reducing their vulnerability to developing the affliction.
The World Health Organization says AMR occurs when bacteria, viruses, fungi and parasites change over time and no longer respond to medicines making infections harder to treat and increasing the risk of disease spread, severe illness, and death.

The Health Ministry is currently observing AMR week and Chief of Drugs & Pharmaceutical Services, Gracia Wheatley Smith, said emphasis will be placed on what happens when bacteria, parasites, fungi and virus develop immunity or resistance to medicines people take.

“Our antibiotics, our anti-parasitic, antifungals, and antivirals, become ineffective as a result of the misuse, inappropriate use and undirected use of medication,” Wheatley Smith said.

“When we do not use the antibiotic or antiviral in the right way, for the right duration of time, the bacteria, viruses, fungi and parasites adapt to the environment of low dose of treatment, an environment where the organism is not affected by the medicine and as a result they no longer respond to medicines, making infections harder to treat and increasing the risk of disease spread, severe illness and death,” the Chief of Drugs stated.

Wheatley-Smith said if the impact of AMR is not reduced, the territory might reach a point where antimicrobials are ineffective. This will eventually result in interventions such as open-heart surgeries and hip replacement becoming more difficult to perform without the prevention of infections.

The Chief of Drugs also added the grim outlook will continue as ore-mature babies will die because treating infections will be difficult if they develop an AMR infection. Persons whose immune systems are compromised such as HIV and cancer patients will also become more susceptible to infections and will die if they cannot be treated because of the resistance.

AMR week is being observed under the theme “Spread Awareness and Stop Resistance”, and its mission is to educate the community about AMR and its potential impact while sharing information about how to combat its effects.

“Fill your prescriptions at a reputable pharmacy to reduce the chances of purchasing a counterfeit or substandard medication,” Wheatley-Smith cautioned.

“Do not purchase medicines online. You may be bypassing the hassle of going to the doctor but there have been individuals who purchased antibiotics online that were counterfeit and they died as a result because the capsules were filled with strychnine which is a poison. The doctor has been trained to know which bacteria responds to which antibiotic and also laboratory tests identify which antimicrobial is most suitable in treating your infection,” she added.

Persons can do their part to reduce AMR by avoiding infection, covering coughs and sneezes, washing hands frequently, cleaning and sanitising surfaces and cutting boards, and reducing the use of antibacterial products which continuously feed the bacteria living on the skin.

Normal soap and running water as well as good hand-washing technique is effective in removing germs from the hands.
#the Virgin Islands