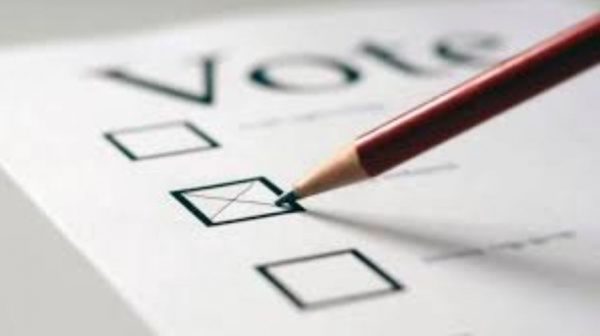 The government has set its sights on making amendments to the current Elections Act ahead of expected general elections in the next few months.
This was revealed during the Speech from the Throne delivered by Governor John Rankin in the House of Assembly (HOA) yesterday, January 24.

According to Governor Rankin, “amendments to the Elections Act will be brought forward to improve the administrative process of voter registration and the accuracy and accessibility of the database of voters.”

The legislative change is also expected to capture additional information to help identify voters and aid in reducing the duplication of records.

The governor noted that the amendments will promote the public’s level of trust in the electoral system, and the level of functioning in relation to international standards.

The news of this expected change comes in the wake of a report from the HOA’s deliberations during the Standing Finance Committee (SFC) hearings which suggested that critical funding was left out in the budget for the holding of elections.

According to the report, a request for $47,900 was not funded under the Governor’s Office. The funding was required for software subscription for elections and was described as necessary to allow the execution of election administration this year.

It remains unclear whether this has since been rectified after it was first noted in the report on the SFC’s December 2022 deliberations.
#John Rankin