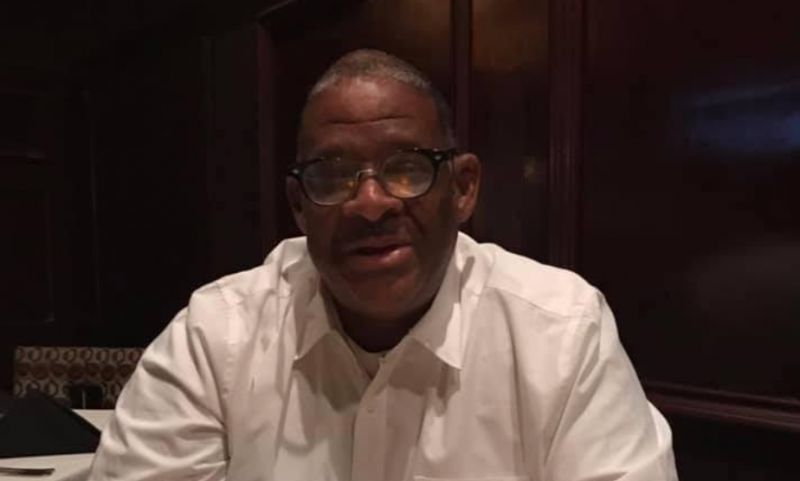 Politicians who ignore specific sections of the population to focus on channeling public resources to a select group are usually in for a rude awakening.
Politics and economics are joined at the hip. Both are about human behavior.

The preceding is the same with politics. When the public has confidence in government then governance becomes a piece of cake. Lose that confidence and life becomes a roller coaster for Julius Caesar.

Politics is about power, yes. However, politics is also about equity and justice. And when the public perceives there is injustice there is always negative fallout.

The greatest asset the politician possesses is public support. And when that support diminishes owing to some type of action- frequently unpopular- the politician’s days are usually numbered.

Anyone looking back over Virgin Islands politics over the past 30 years can clearly perceive a narrative. Political parties usually lose elections after two terms. However a "one term government" is possible if the public perceives gross injustice in governance.

The Virgin Islands voter looking at him over the decades may have clear loyalties and preferences.

However, Jack and Jill never hesitate to throw out a government at election time when the level of public angst rises.

This public angst is a good measure of public support when that angst moves upwards against a government, then the wise politician best watch his back.
#the Virgin Islands