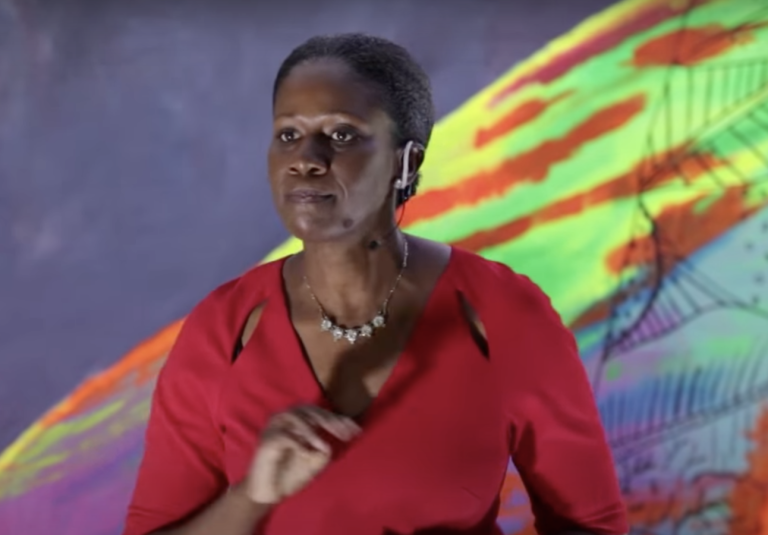 Rogue public officer should be an elected leader - Skelton Cline

Controversial radio host Claude Skelton Cline has said ‘rogue’ public officer Najan Christopher would be a great candidate for elected office in the BVI.
Christopher is the public officer who was arrested and charged this week after reportedly sending a diplomatic note to the United States (US) courts earlier this year, in an attempt to free disgraced former Premier, Andrew Fahie. Christopher was charged for breach of trust by a public officer and false assumption of authority.

Just hours after she was slapped with these charges, Skelton Cline appeared on his Honestly Speaking radio show and said Christopher is among several outstanding women he thinks should contest the next general election in the BVI.

“I think that Shayna Smith; this is a good time for her to run. I think Najan Christopher is a good, excellent candidate…offer herself for elected office,” Skelton Cline said.

“These are two women I want to add to the list. Notice I haven’t said anything yet about where they should run. We still have a district and an At-Large system,” Skelton Cline stated.

For several weeks now, the pastor and radio host has been using his radio show to preach the gospel of female leaders in the BVI. He says women are needed now because they would bring a fresh perspective to BVI politics especially now that relations with the UK aren’t the best.

“There is a tremendous need for some fresh set of eyes, ears, mouthpieces, spirits. This is an ideal time. Sometimes we have to plant these things in the atmosphere to get people to think and work through some of the challenges we face and who can meet the moment and get us to a new place,” Skelton Cline posited.
#Fahie