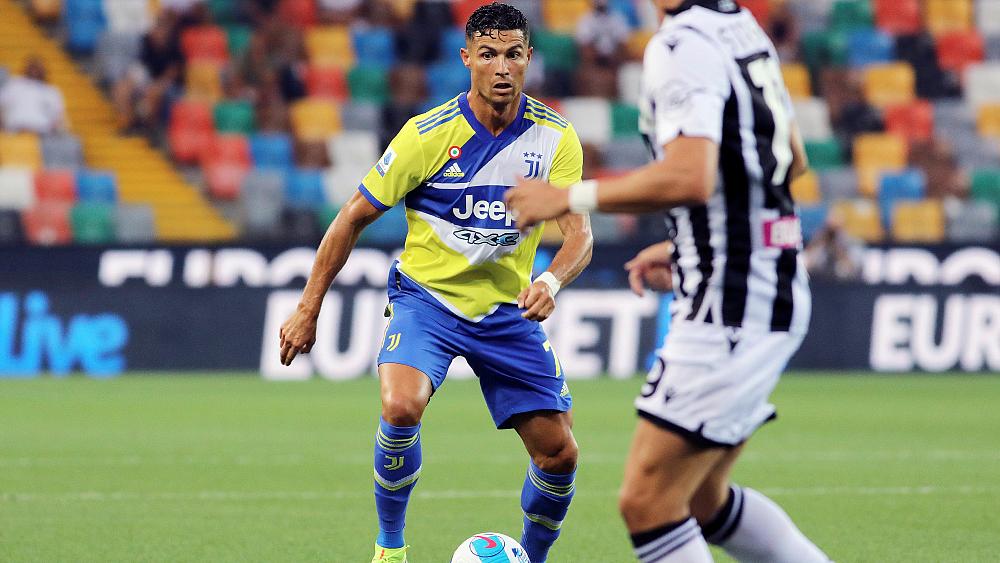 Ronaldo is once again a Man United player after whirlwind transfer

Manchester United have signed Cristiano Ronaldo after an extraordinary turn of events on Friday afternoon.

The Portuguese legend had one year left on his contract with the Italian club, but he told them he wanted to leave.

"Yesterday, Cristiano told me that he no longer has any intention to play for Juventus. For this reason he will not be called up for tomorrow's game,” Allegri said at a press conference on Friday.

Suddenly all hell broke loose on social media as United came out fighting when rivals Man City pulled out of negotiations.

Simon Stone, often a reliable source for Manchester clubs, noted on Friday afternoon that Man City had pulled out of negotiations leaving United ready to pounce on their former star.

And when the deal was done, he encapsulated the excitement at Old Trafford.

“We’ve always had a good communication,” United manager Ole Gunnar Solskjaer on said Friday when asked about the possibility of signing him and before any deal had been agreed.

“He knows what we feel about him and if he was ever going to move away from Juventus, he knows that we’re here.”

Solskjaer, who played alongside Ronaldo at United, said he was “a legend of this club.”

“He is the greatest player of all time, if you ask me,” Solskjaer said. “Such a tremendous human being as well. Let's see what happens with Cristiano. Everyone who's played with him, I think, has a soft spot for him.”

City might see themselves as the big losers here having also failed in their attempts to sign Tottenham striker Harry Kane, who after angling for a move over the summer months confirmed on Twitter earlier this week that he was staying at Spurs. However, the Sky Blues still won the Premier League at a trot without always fielding a recognised striker.

The transfer window closes on Tuesday.

Ronaldo, 36, has been FIFA's world player of the year five times. He joined Juventus from Real Madrid in 2018.

He didn’t start Juventus' opening match of the Italian league season, against Udinese last weekend, but came on in the second half and had an injury-time goal ruled out in a 2-2 draw.

The Portuguese captain's name was forever linked to a return to the club with whom he won the 2008 Champions League, but few thought it would ever really happen. Now we must wait to see if Solskjaer can find places for his new signings and turn them into a title-winning side, something that hasn't been achieved since Sir Alex Ferguson left.