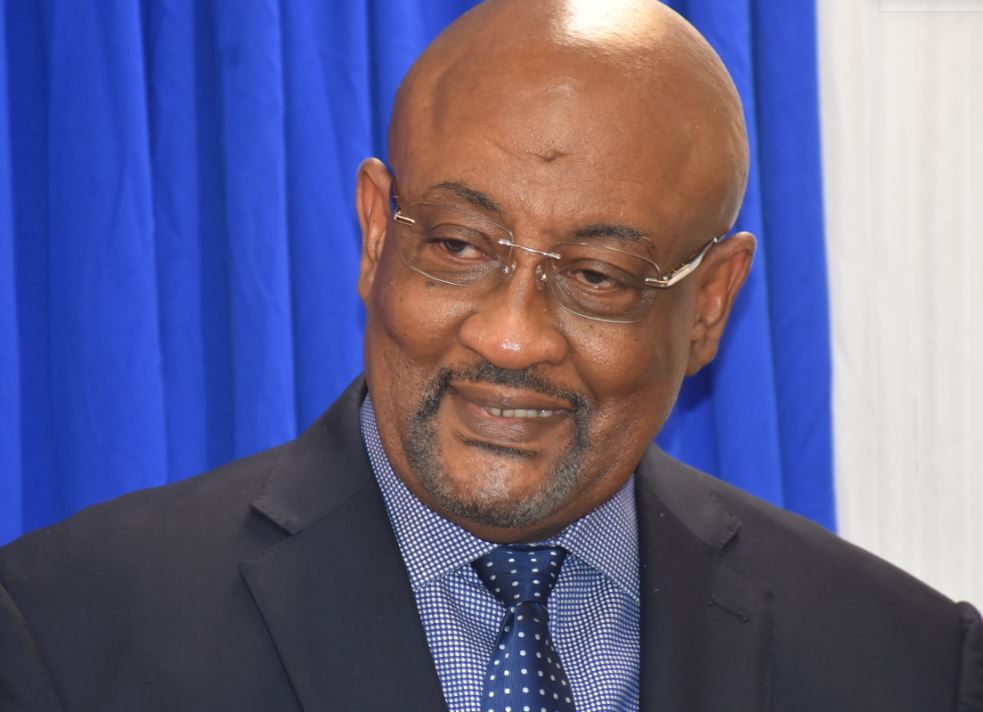 Ronnie Skelton appointed as Chairman of RDA board

Former legislator Ronnie Skelton has been appointed as the Chairman of the Recovery & Development Agency (RDA).
He will serve alongside the other appointees of the RDA’s board which include Deputy Chairman Jerry Samuel, Sister Islands Representative Shea Alexander, Civil Society Representative Michael Fay, Private Sector Representative Bishop John Cline, and the youth representative between the age of 18 and 35 Marquese Maduro.

The newly-installed board members’ appointments will take effect on May 1, 2021, and will last for three years.

Announcing the appointment in the House of Assembly on Thursday, Premier Fahie congratulated Skelton who is a businessman and who has served as Deputy Chief Minister, Finance Minister, Health Minister and General Manager of the BVI Electricity Corporation.

He also congratulated all the other appointees.

“The board members appointed thus far were carefully considered; ensuring that there is representation from a wide cross section of the groups that will ensure that the recovery issues within the communities, the sister islands, business communities, civil society will be identified and addressed,” Premier Fahie said.

“The persons selected thus far have the requisite requirements and a good understanding of the recovery issues that we face as a territory. [They] are all qualified and experienced to fill the positions in which they will be expected to serve,” he added.

The Premier said others will be appointed to the board and committed to making those announcements as they happen.
#John Rankin  #Fahie