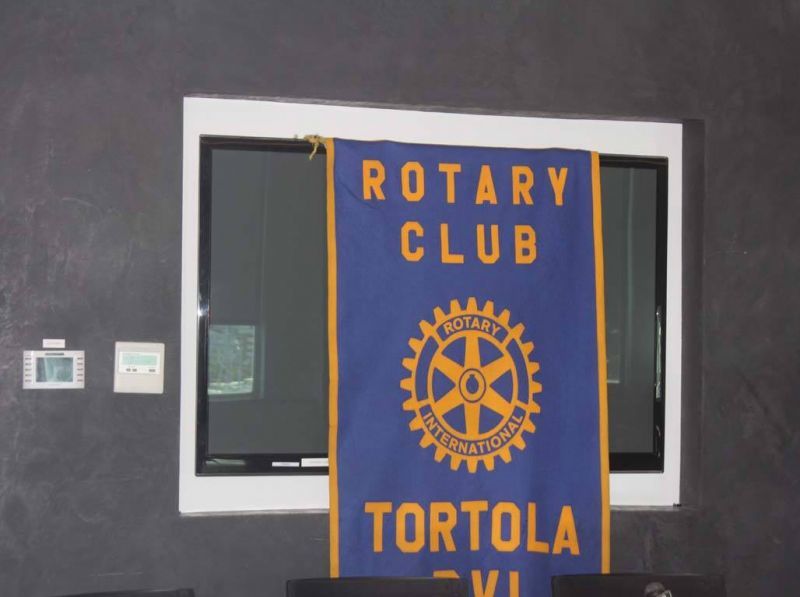 Rotary Club of Tortola’s ‘The Grand Affair’ returns in 2023

After a 7-year-hiatus, the Rotary Club of Tortola has announced that its signature fundraising event, The Grand Affair, which was last held in 2016, will be returning in 2023.

"We are thrilled to once again be hosting this event in keeping with Rotary's objective of helping humanity and making an impact on the BVI community, especially after the challenges we have faced locally and globally, over the last few years,” said President of the Rotary Club of Tortola Mrs Valerie Georges-Thomas.


The glamorous dinner and auction will be held on March 25, 2023, at Government House under the patronage of Governor John J. Rankin, CMG.

"We thank His Excellency for opening Government House to us, thereby upholding the tradition of previous Governors," Georges-Thomas stated in a press release.

According to the club, this year's causes are geared towards improving access to cancer prevention and treatment measures as well as focusing on youth - specifically raising funds to expand the Youth Empowerment Programme into another area of the Territory.


The Grand Affair has been the signature annual fundraising event for the Rotary Club of Tortola for many years and includes a resplendent dinner, a silent auction of ‘incredible’ items and a live auction of items commonly labeled as 'wow' and 'superwow'.

Included in the live auction are international travel, luxurious accommodations on land and sea as well as original pieces of art.

According to the Rotary Club of Tortola, the key to the success of the Grand Affair is the partnership between Rotary and the VI community on whom the Club relies for support. 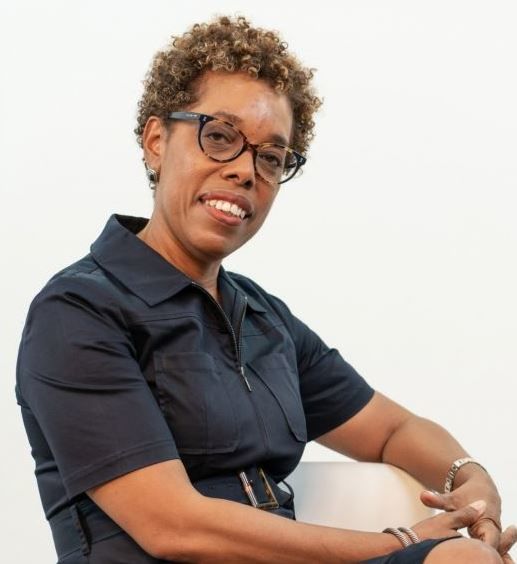 According to President of the Rotary Club of Tortola Mrs Valerie Georges-Thomas, the Club is thrilled to once again be hosting The Grand Affair, 'in keeping with Rotary's objective of helping humanity and making an impact on the BVI community, especially after the challenges we have faced locally and globally, over the last few years'.


It said proceeds from past Grand Affair events have supported many of the Territory’s organisations and institutions such as VISAR (purchase of a boat engine), the Royal Virgin Islands Police Force (purchasing of a canine for the corps), the Autism Centre including teacher training, equipment and furnishings at the Dr D. Orlando Smith Hospital and the Nurse Iris O’Neal Clinic, the Youth Empowerment Programme’s summer programmes, the “Baby Think it Over” project (conducted at many schools) and so much more.

The club said its goal is to raise seven hundred thousand dollars ($700,000).

“Every dollar raised will go towards the causes identified.

“Much more information on the Grand Affair including how to become involved or buying tickets will be forthcoming in the new year,” the press release stated.
#John J. Rankin