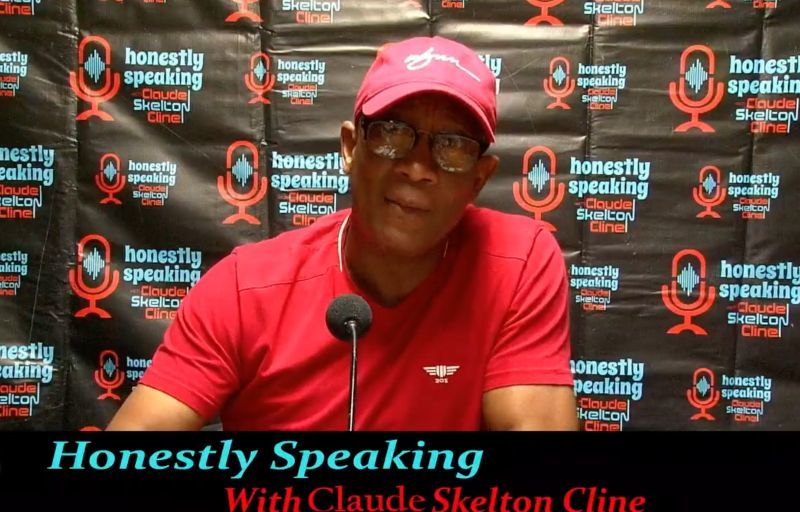 “I understand this past Friday, I don’t know if it's Immigration or Customs… but they stopped the Royal Virgin Islands Police (RVIPF) boat from taking somebody out the country, didn’t clear them here, clearing them into St Thomas and bringing them back,” he alleged.

“Somehow, they got intercepted and where now the Royal Virgin Islands Police Force is being accused and whoever those persons were, of smuggling,” he added.

Skelton-Cline pointed out that the matter is already a brewing controversy in the public domain and in need of answers.

“I want yall to know, this is in the public space already… this is a part of the public conversation… I hope there’s no cover-up on this matter,” he added while calling for local authorities to provide an answer.

Virgin Islands News Online (VINO) reached out to Chief Immigration Officer, Ian B. Penn, who said he had "no comment."

Commissioner of Customs Wade N. Smith and RVIPF Public Relations Officer Diane L. Drayton did not respond to inquiries up to publication time.

Mr Skelton-Cline called for facts from the agencies while noting that the VI cannot have one law for some and another set of laws for others.

“Here is it, three law enforcement bodies… tell me you all not in cahoots with each other? Tell me this is not degradation of trust and confidence in the bodies that is supposed to protect this country?” he asked rhetorically. 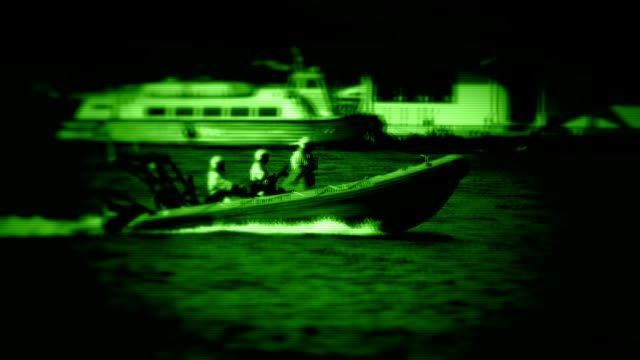 The RVIPF, Customs & Immigration Departments of the Virgin Islands (VI) have been accused of a human smuggling coverup by radio talk show host, Claude O. Skelton-Cline.