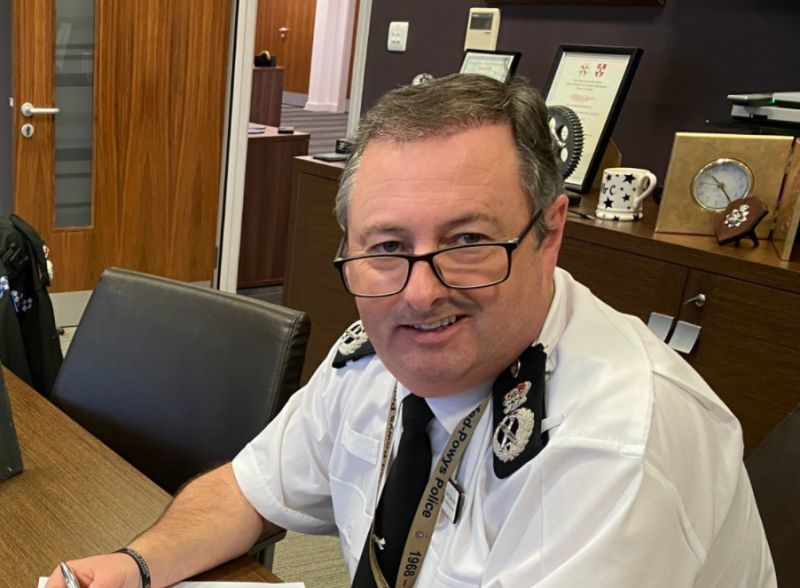 Greater emphasis will be placed on unsolved murders and cold cases in the Virgin Islands (VI), with deeper probes to come as part of a new commitment by the recently appointed Commissioner of Police, Mr Mark Collins.

The Commissioner made this announcement during an address to members of the Rotary Club of Tortola on July 8, 2021.

“I want you to be reassured that since coming here, I have personally reviewed every single one of the outstanding murders we’ve got since last September and I am confident that a number of those will be brought to fruition soon with charges being laid,” he said.

The Commissioner said that coming out of the UK is a Senior Investigation Officer and a new post of Cold Cast Review Officer has been created at the RVIPF, to assist with staff support relating to investigations.

“That Cold Case Review Officer will work with the DPP’s officer with the Senior Investigation Officer, and we will start to re-open some of the outstanding cases we’ve got in the RVIPF.”

Mr Collins said that he remains confident that some of the outstanding cases will be detectable.

“So that’s a really important step forward as a start to, I think… give greater confidence and satisfaction to our community that we are looking at some of these cold cases as well,” he said.

Meanwhile, over the years, the Major Crime Investigations Team at the RVIPF has requested the public’s assistance in identifying the perpetrators responsible for some high-profile murders.

According to police records, the oldest of the unsolved murders from those listed is from September 21, 2004, some 17 years ago when a construction worker attached to a house project at Little Bay observed the body of Spence being thrown against the rocks at the bay in that area.

A year later on September 18, 2005, at around 1:00 am, the victim, Kendoy Penn, was on his way home, driving his vehicle when an unknown individual shot him. Penn succumbed on September 22, 2021, while on life support at the then Peebles Hospital.

More recent murders include the shooting deaths of Vincentian Deverson Williams, who was killed in March 2021, and businessman Earl D. Hodge aka 'Bob', who was slain in February 2021.

The force is also looking into the 2020 deaths of Everton McMaster Jr and Matthew D. Daly aka 'Shorty', who were also both gunned down in the VI.

It should be noted; however, that Mr Collins' pledge is also something that the previous Commissioner, Michael B. Matthews, made; however, results are yet to be seen. 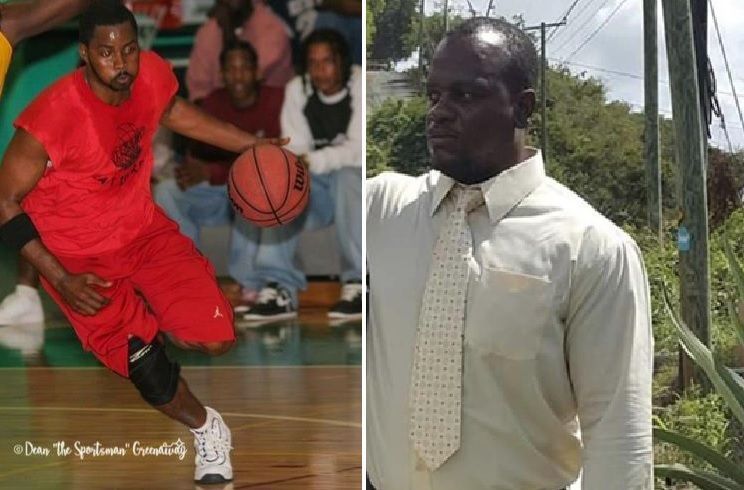 Local male Cardinal Roberto Fahie aka 'Wolf', left, of Rogues Bay who was found dead at Windy Hill, Tortola on May 26, 2011, and local male Jefferson Mark Joseph, right, who was gunned down in the vicinity of CSY Dock at Baughers Bay on April 16, 2017. 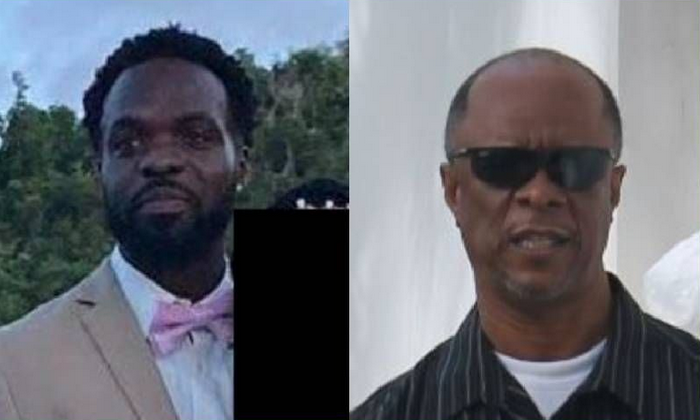 Vinci National Deverson Williams who was killed in March 2021 and businessman Earl D. Hodge aka 'Bob' slain in February 2021. 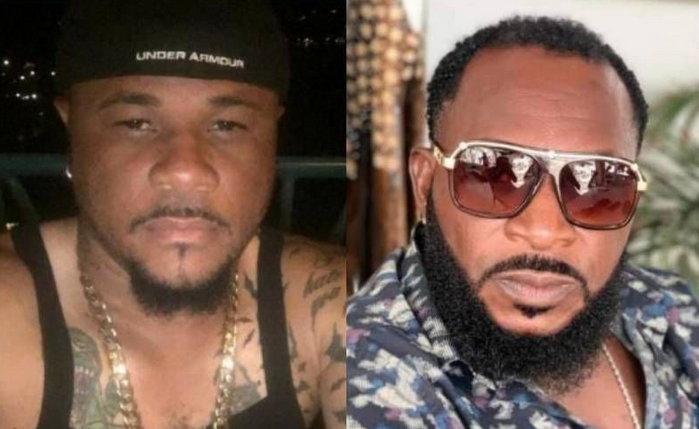 Everton McMaster Jr and Matthew D. Daly aka 'Shorty' who were also both gunned down in 2020.