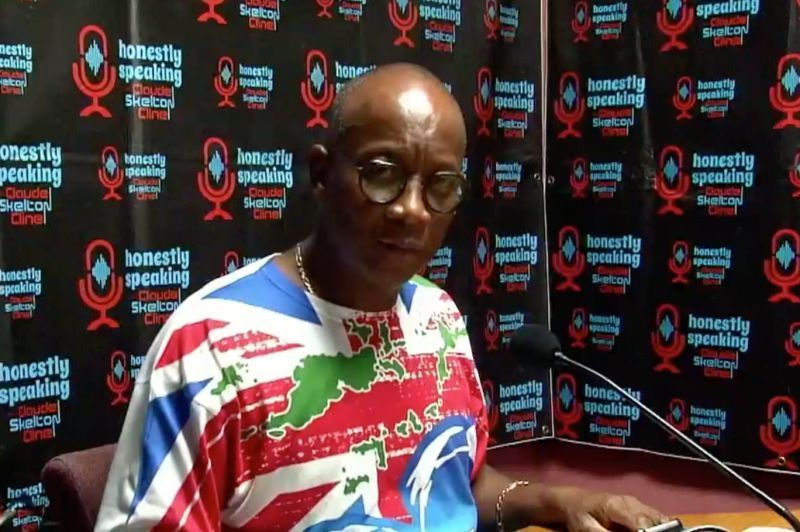 Honestly Speaking radio moderator Claude O. Skelton-Cline says uncertainty over the case of the death of Frandie M. Martin Jr and other issues continue to erode the confidence of the people in the local law enforcement system.

Skelton-Cline made the comments during the April 19, 2022, edition of his Honestly Speaking radio programme on ZBVI 780AM, where he called on Governor John J. Rankin CMG, elected officials and others in charge of law enforcement to bring answers.

Skelton-Cline added that it seems as if there is one law for one set of people, and another law for another set.

"We have the public questioning the equality, questioning the due process, questioning what is right and what is not… and I want to say to the elected officials, to the Governor, to the Chief Law Enforcement Officer is that the cumulative effects of all of this is that it continues to erode the people’s confidence in authority,” he added. 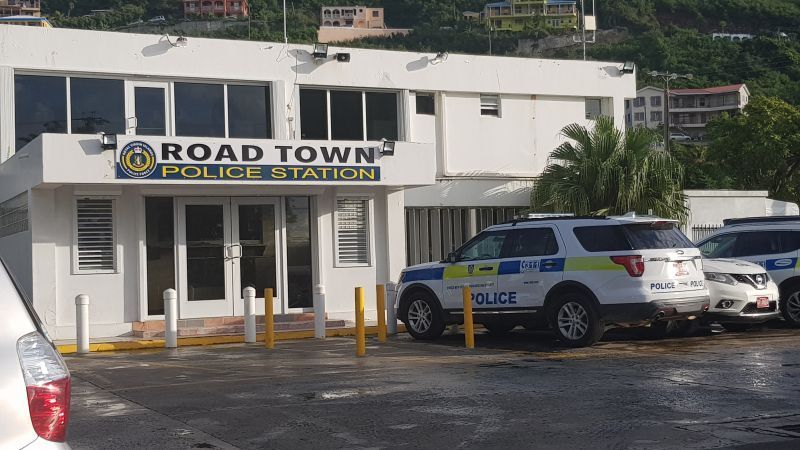 According to the man of the cloth, he is waiting for more clarity on what is happening regarding the force and what needs to be done as a result of whatever is happening in the RVIPF.

According to the man of the cloth, he is waiting for more clarity on what is happening regarding the force and what needs to be done as a result of whatever is happening in the RVIPF.

Skelton-Cline added that the confidence index of the RVIPF continues to go down a slippery slope.

“Whatever this is, we are going to have to find a way to resolve, to settle this matter, and begin to rebuild the confidence of this country in authority,” he added.

“And you can’t have the agency that is supposed to be the law of the land being looked at, viewed, and have any chatter in the public sphere as to whether or not there is any fairness and justice that is taking place,” he said.

The RVIPF has come under fire recently over for the misuse of the RVIPF police boats including in instances where officers were accused of bar hopping and taking civilians illegally out of the territory.

In the boat accident death of Frandie M. Martin Jr, questions have been raised over the handling of the case and the alleged disappearance of critical evidence connected to the case.