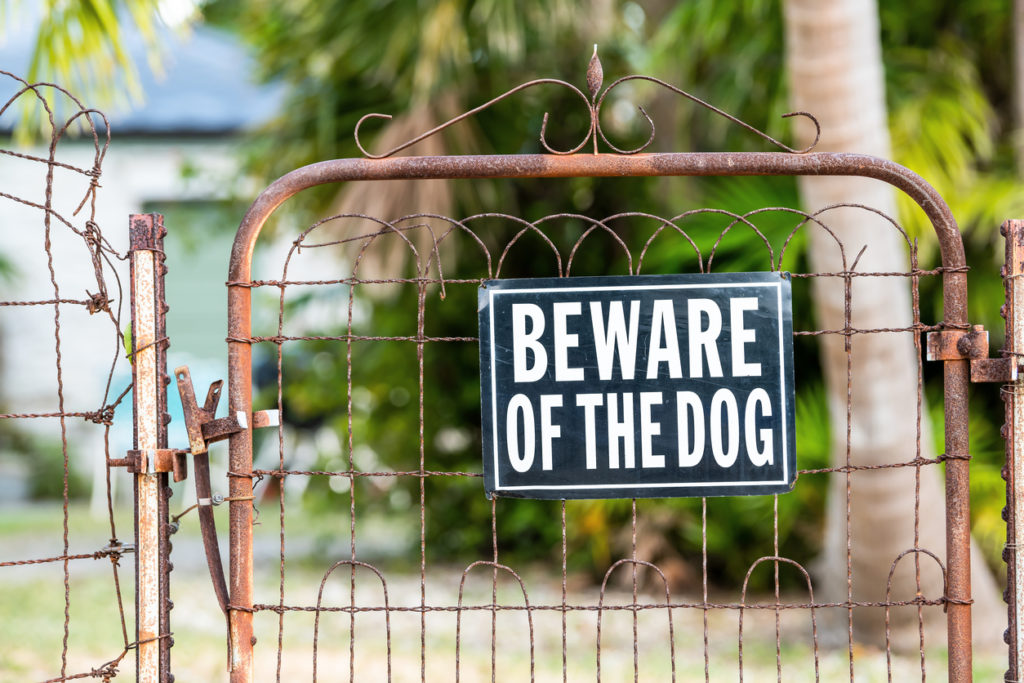 The Royal Virgin Islands Police Force (RVIPF) is seeking the public’s help in identifying the owners of the dogs involved in an attack near the Taddy Bay International Airport in Virgin Gorda on New Year’s morning.
In a press release this morning, the RVIPF said a search by the officers for the dogs or a possible owner proved futile after the attack.

The dog attack left the female victim with several cuts to her legs.

She was treated at the Nurse Iris O’Neal Clinic and released.

“By law, persons are required to register their dogs with the Department of Agriculture. Dogs that are not registered, even within the boundary of premises, are considered stray and can be impounded by the Department,” the RVIPF said.

“Any dog outside property boundaries, registered or not, must be on a leash and accompanied by its owner. Dog owners that are found in breach of this law can be prosecuted and any dog posing a threat to the public may be terminated,” it added.

The police force said the Department of Agriculture has been trying to reduce the number of stray dogs roaming the streets of the Virgin Islands over the past few years. As a result, the department is presently setting traps to capture these strays.

Dogs that are captured are taken to the BVI Humane Society to be evaluated, cared for, and put up for adoption. The media release further added that anyone seen tampering with or releasing animals captured in these traps can be prosecuted.

Persons with information on the owner of the dogs involved in the attack near the Virgin Gorda airport, or who know the present whereabouts of these dogs are asked to contact the Virgin Gorda Police Station directly at 368-9552.
#the Virgin Islands