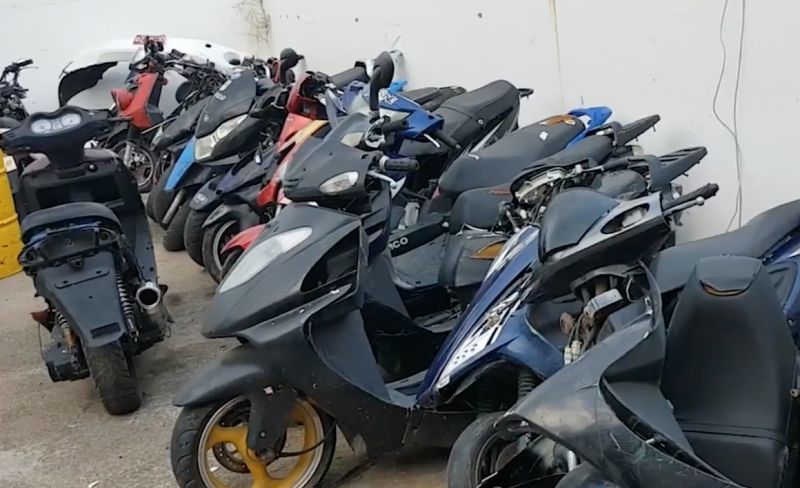 Officers of the Royal Virgin Islands Police Force (RVIPF) have removed six scooters, six vehicles and arrested four persons in a weekend 'Clean the Streets' operation where the vehicles were confiscated for being unlicensed and uninsured.

The fire in a release today, March 18, 2921, said scooters were also seized for defective mufflers and persons were ticketed for various traffic offences.

“The same Clean the Streets operation at the end of February resulted in another six scooters seized and 18 persons ticketed for various traffic offences,” the RVIPF said in a press release.

Acting Superintendent Dariel Robinson noted that while 'Operation Clean the Streets' should be considered a success, violators continue to deliberately disregard the laws. 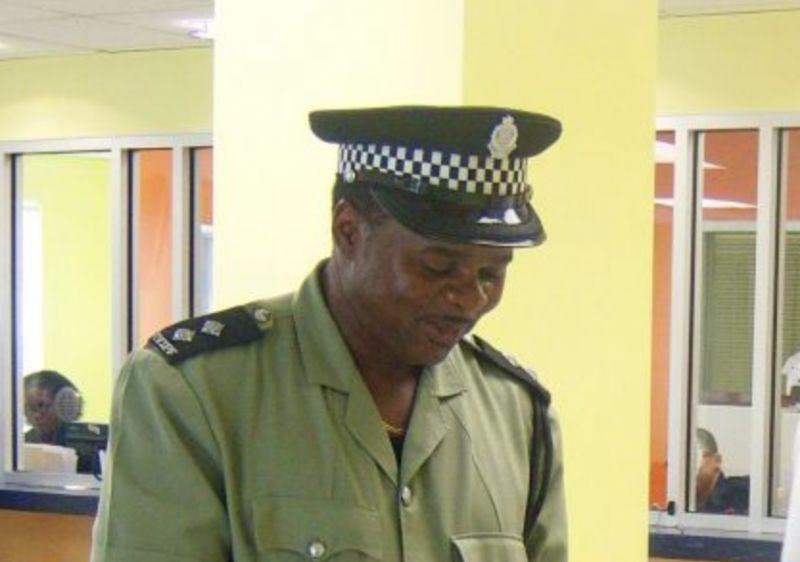 Acting Superintendent Dariel Robinson noted that while 'Operation Clean the Streets' should be considered a success, violators continue to deliberately disregard the laws.

“It is troubling that there are so many people from all walks of life who blatantly ignore the traffic laws; laws intended to protect drivers, riders and other road users and allow for a safer environment to travel.

According to Mr Robinson, in civil societies, the police should not have to force laws on citizens; rather, persons should want to follow them.

“While enforcement and penalties can be a deterrent, the greatest incentive to following the law is the realization that without rules, boundaries and guidelines to operate, this will be a very miserable place to live. We are slowly drifting towards this place,” Mr Robinson said.