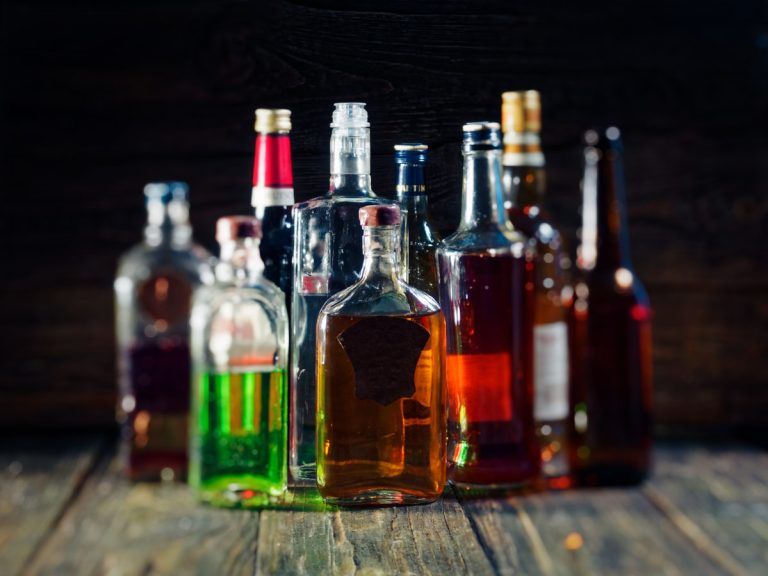 Deputy Premier Kye Rymer has called for a treatment programme in the BVI to address the issue of alcoholic dependency that is similar to the US version of Alcoholics Anonymous (AA).
Alcoholics Anonymous is a fellowship programme for people who come together to solve their drinking problem by mutual assistance.

While debating the Liquor License Act in the House of Assembly (HOA) yesterday, Rymer said: “I’m hoping that we can establish some sort of a programme within our community to address those persons that are affected by the over usage of the consumption of alcohol.”

He added: “I know in other jurisdictions there are some called AA, Alcohol Anonymous or something of that effect. But maybe we could create… I’m not sure if there’s any programme here; if there’s any government programme.”

According to Rymer, it would be good to refer persons to such a programme whether it is a government-funded agency or a private entity that can be funded towards that end. “We need to make sure that with the usage of alcohol, we use alcohol in a right manner and not overuse it,” Rymer said.

Rymer’s sentiments were supported by the Junior Minister for Trade and Economic Development, Shereen Flax Charles, who argued that the tourism industry benefits a lot from the sale of alcohol but stated that persons should consume alcohol in moderation.

“So, I too agree that we would have to put some sort of a plan in place … I know that on Virgin Gorda there is alcoholics anonymous and I’m sure that it is something that we we need to look at because some [persons are] not as strong as others and we just need to ensure that there’s balance as we move ahead,” Flax Charles said.

Meanwhile, Rymer pointed to a requirement in the revised legislation for a logbook to be implemented at establishments for disorderly conduct.

The minister questioned whether it will now be a new responsibility for persons going into establishments to register their name and number for it to be recorded by the staff of the establishment.

“I know some persons go to these [drinking] establishments incognito so, if something happens and your name [has] to be published, I’m not sure how that would work,” Rymer said.

“It would be good to see how that will work out; if that would deter persons from going to these establishments or not,” he added.