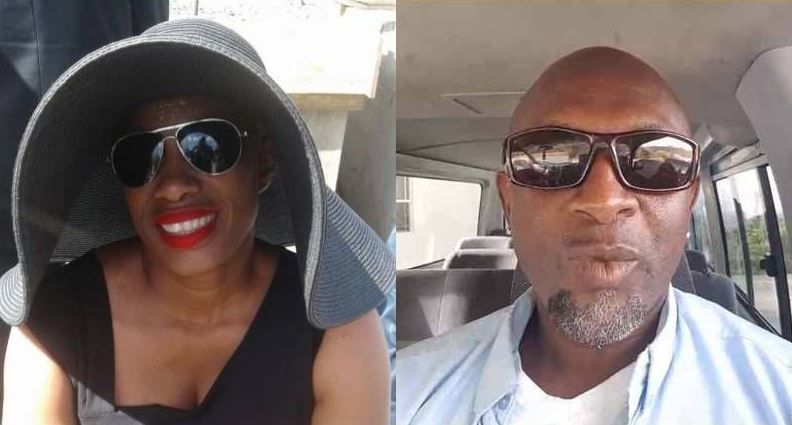 While Premier and Minister of Finance Hon Andrew A. Fahie  has since said the issue of retirement benefits in the House of Assembly (HoA) was a “hot potato” that was ignored by previous administrations, he said every week he would receive calls from former legislators asking to address the issue once and for all.

The Premier said; however, some are now using the issue as a tool for re-election. “As a matter of fact, they are now spinning it that we have done it thinking that we will not be re-elected. So, they sidestepped the issue and left it for someone else to deal with.”

On the Thursday edition of ‘Da Morning Braff’, Rosan-Jones had questioned whether it was the right time for such a move to be made by the Government.

“If the opposition and the Government is getting a full retirement pay for three years… I have no problem with that,” Henry said. 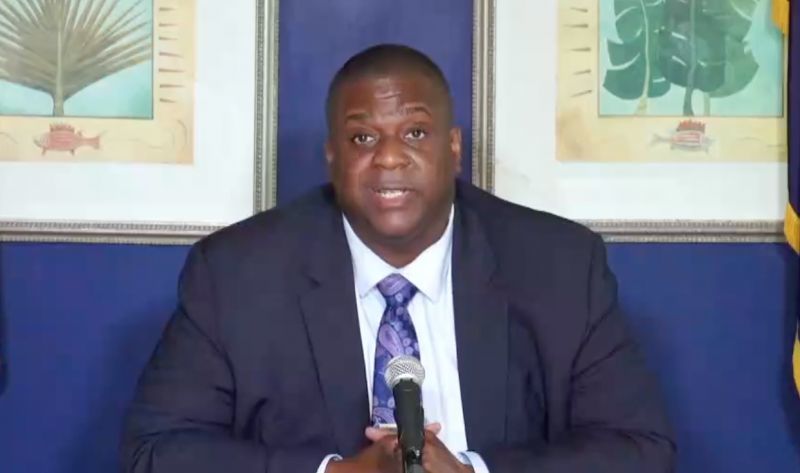 While Premier Andrew A. Fahie  has since said the issues of retirement benefits in the House of Assembly (HoA) was a “hot potato” that was ignored by previous administrations, he said every week he would receive calls from former legislators, asking once and for all, to address the issue.

'I have no problem with that' - Sam Henry

After hurling expletives live on the radio, Rosan-Jones further spoke about the other benefits of legislators, and whether the decision of the House came at the right time.

According to Henry, “They already passed it. I don’t have any problem with them passing the bill… its fine with me. It doesn’t matter what the Government does, who does it and when they do it… it will never be at the right time for Cindy,” Henry responded.

Lashing back at Henry's comment, Rosan-Jones maintained, however, that she is a topic on the agenda of the Government. “Their topic is me, their agenda is me… Sam has no problem with the Government unless it’s attacking his taxi business. Nobody cares to say what Sam has to say anyways,” Rosan-Jones said.