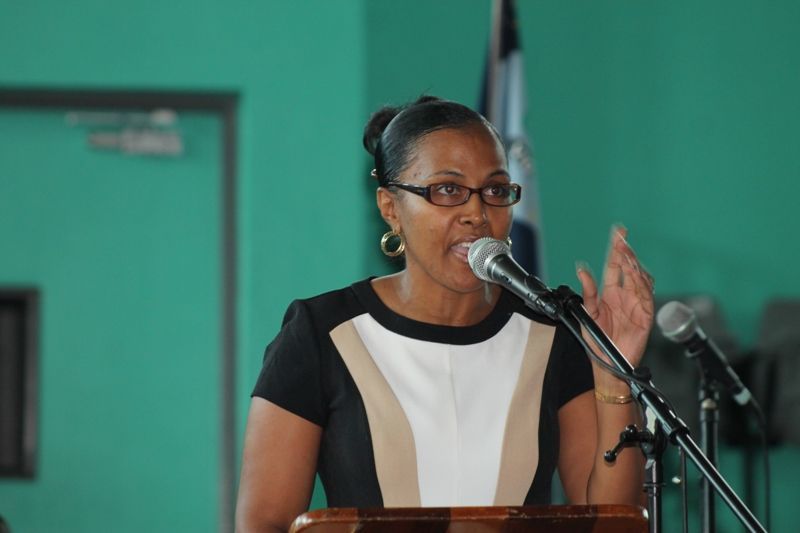 Word reaching our news centre from well-placed sources at the H. Lavity Stoutt Community College (HLSCC) is that former Elmore Stoutt High School Principal Sandy M. Harrigan-Underhill has been recommended to be the Director of the new Virgin Islands (VI) Teacher Training Institute.

The role of the Institute is to develop effective educators who demonstrate progressive ideals, through innovative and reflective practice, that inculcate critical thinking skills and encourage capabilities for life-long learning in students. 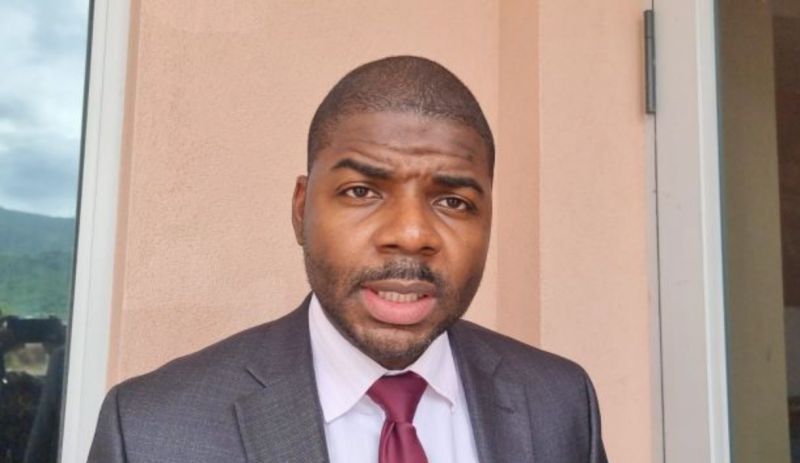 According to the Minister, it is envisaged that the Institute will be the centre for the facilitation of sustained teaching excellence in the VI.

Mrs Harrigan-Underhill a former Opposition National Democratic Party (NDP) At-Large Candidate in the 2019 General Elections, and who lost her bid, is expected to lead the Institute towards the achievement of its mission, vision, and overarching goals.

It is unclear when the officer will start in her new role and who else applied for the post, subject Minister Dr. Wheately could not be reached up to publication time.

It is also unknown if Mrs Harrigan-UnderHill will be a candidate with the NDP for the 2023 General Elections.