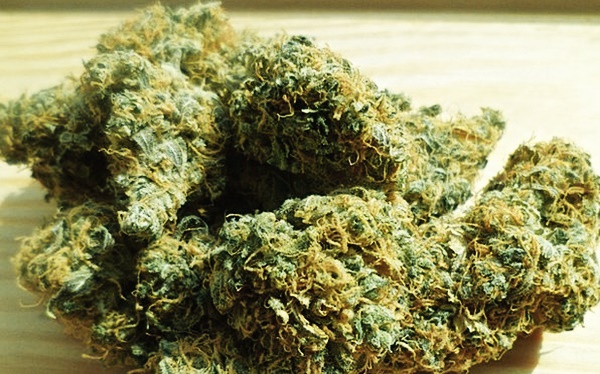 Sea Cow’s Bay man fined for drugs! To be tried for escaping custody

A Sea Cow’s Bay resident was fined $2,220 for two counts of possession of a controlled drug after pleading guilty in the Magistrate’s Court today.
Addision Nisbett, a 39-year-old car wash operator and father of three, was also charged with escape from lawful custody, to which he pleaded not guilty.

The court heard that about 11:30 am on September 21 last year, two police officers were conducting a routine traffic check when they stopped Nisbett’s vehicle.

The officers noted a pink knapsack on the backseat of the car. When the Nisbett was questioned, he said it contained baby items.

The bag was searched and a clear cylinder containing a green vegetable matter, later identified as cannabis, was found. The court was told that Nisbett sped away from the officers once the discovery was made.

It is reported that the next day, September 22, 2019, one of the officers was conducting another traffic check when Nisbett’s vehicle was spotted.

He was subsequently arrested and formally charged with possession of a controlled drug and escape from lawful custody.

The marijuana was reportedly weighed and it was 76 grams, which according to prosecutor Kristian Johnson, had a street value of $760.

The court was told a search warrant was obtained and executed on the car wash operator’s home and another bag of marijuana weighing 38 grams was discovered.

The father of three begged Magistrate Khadeen Palmer for leniency as he was trying to quit smoking and change his life for his three children, ages 12, 11 and eight.

After being fined for the drugs, the court offered the Nisbett $15,000 signed bail for the ‘escaping custody’ charge. His trial date for that offence is set for February 28 next year.
#Johnson