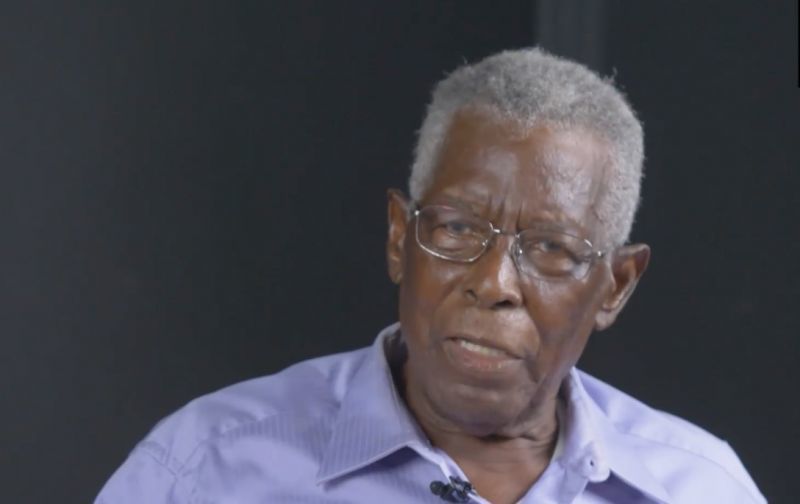 Potter was at the time speaking during an interview with 284 Media on his perils of trying to find transportation for his ill wife from Anegada to Tortola.

He recalled that after noticing that his wife was not well later Thursday night, March 24, 2022, he took his wife to the clinic on Anegada the following Friday morning.

Patient had to be airlifted to Tortola

He said at the clinic, it was decided that his wife had to be airlifted to the main island of Tortola. There it was discovered that she suffered a stroke and hence the beginning of a series of challenges and anxiety.

“We should have had this thing rectified many years ago, it hasn’t been, and the present government is the one who has solved the problem,” he said.

Blasting the previous NDP Government, Mr Potter said: “They had all the money in the world to put this same operation in place.

“I’m not going to give them any rest on their feet… because they have done us wrong,” he added.

Potter recalled that at the clinic on Friday morning, while a ferry was available to transport his wife, it was not the best option given her condition.

He said a helicopter was sourced from the USVI; however, they wanted $3000 upfront before they leave for Anegada.

“We didn’t have that type of money,” he said and that is when the Government stepped in to handle the situation with the money guaranteed and the aircraft arriving after 3:00 pm the afternoon.

On the guarantee of the money, Potter recalled, “I didn’t know at the time, but after we came here to Tortola, I was made aware who is now responsible for the money that was paid to the helicopter company and I was informed that the Government took care of everything.

Mr Potter said; however, that as of now there is a formula in place to service all the outer islands should a situation like that has to take place again.

“I want to emphasise here, it has no right to come to this juncture seeing that the BVI has all this kind of money knocking about, to buy airplanes and give the money to the boys in the hood and you can’t recover your money,” Potter said.

He added that as of now, his wife is in a better condition and much improved. “I don’t want to leave God out of this picture because he is the one I am thinking in our present situation.”

He also thanked the government for moving swiftly to rectify the situation and putting systems in place for the future. 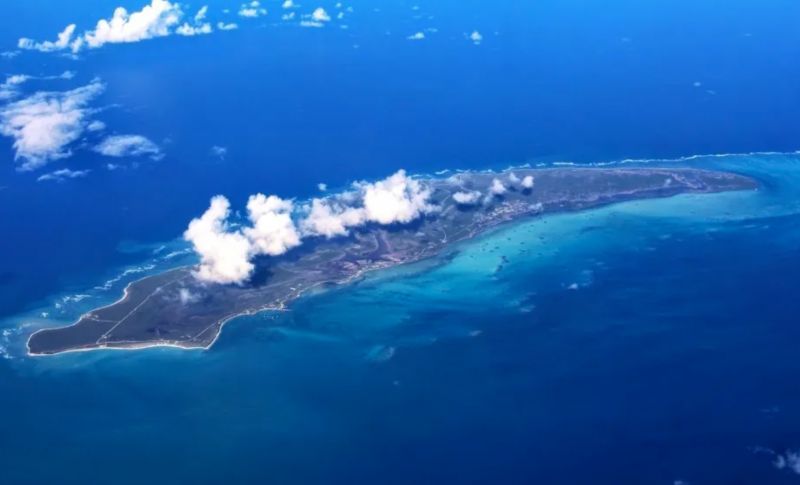 Mr Darvin G. Potter said a helicopter was sourced from the USVI, however, they wanted $3000 upfront before they leave for Anegada.