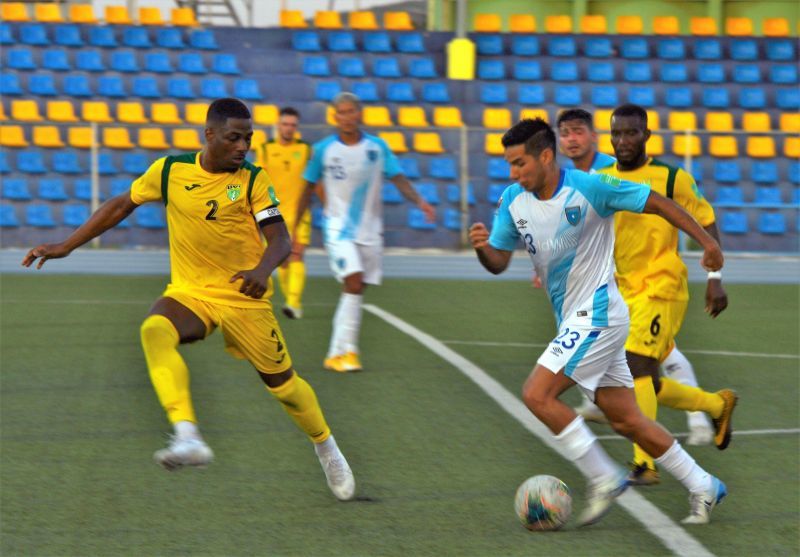 The Virgin Islands Men’s National Team will be converging on Guatemala from Friday May 28, 2021, for the next round of CONCACAF World Cup Qualifying for the FIFA World Cup, Qatar 2022.

With the global pandemic and regional quarantine protocols once again playing havoc with host territories’ plans and available alternative venues much sought after, the BVI Football Association (BVIFA) was able to partner with the Guatemala Football Federation to stage its “home” match against both Cuba and Curacao at the Estadio Doroteo Guamuch Flores in Guatemala City.

According to Interim Head Coach, Dan Neville there were many positives to take from the defeats against Guatemala (0-3) and St Vincent and the Grenadines (0-3) in the previous round staged in Curacao, although the next window also proves to be a massive task.

“These are two extremely tough games and played within 72 hours of each other,” he stated. “This means we will be looking at using the whole squad and everyone will need to be ready to compete when called upon.”

There are two changes to the squad, with Denvin Jones coming in for the injured Liam Blok and Charley McMillan Flores also getting the nod.

“Although there were many positives, we need to evolve and ensure we exceed the levels of performance and application shown in the last window, and there will be some great opportunities to compete against some top players. As a group of players and staff we must embrace the challenge and meet it head on.”

Joining Neville on the staff are John Reilly, Wendal Nichols and Levi James. 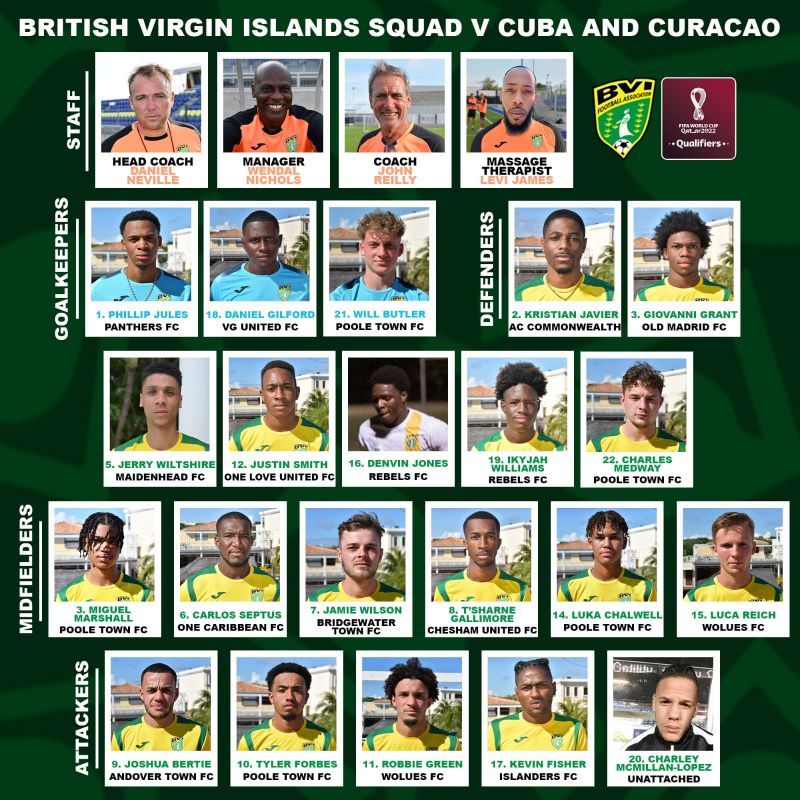 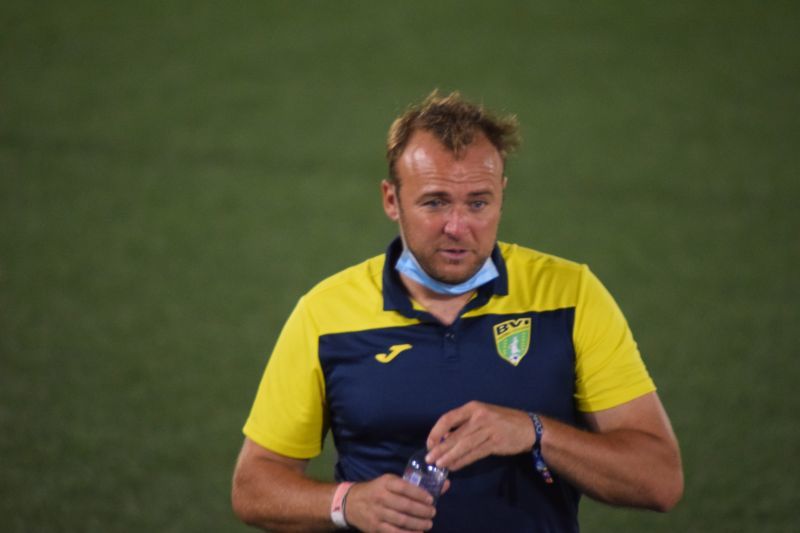 According to Interim Head Coach, Dan Neville there were many positives to take from the defeats against Guatemala (0-3) and St Vincent and the Grenadines (0-3) in the previous round staged in Curacao, although the next window also proves to be a massive task.