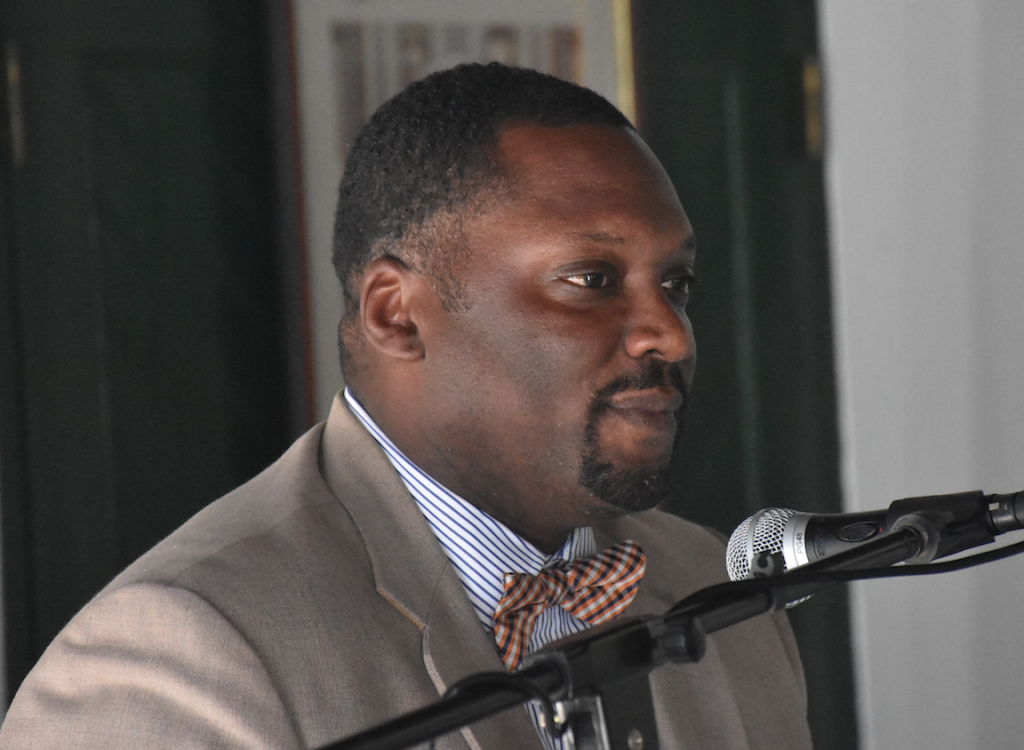 Deputy Governor David Archer Jr has called on public officers to be dressed in muted tones as they go through a National Mourning Period in Honour of Her Late Majesty Queen Elizabeth II.

“During the period of National Mourning, all public officers are encouraged to dress sensitively (eg. muted/dark colours),” a notice issued by the Office of the Deputy Governor stated yesterday.

The Deputy Governor further advised that public officers in uniform should wear black mourning bands just above the elbow on their left arm.

According to the notice, the national mourning period began on the day of Her Late Majesty The Queen’s death and will last a total of 11 days, culminating at 8 am on the day after the state funeral on Monday, September 19, 2022.

The notice further advised that further information will follow regarding the transition from Queen Elizabeth II to King Charles III and the implications on the Public Service.

In the meantime, the government has announced that there will be a public holiday on Monday, September 19 in observance of the State Funeral of Her Late Majesty.

King Charles III approved a bank holiday across the United Kingdom (UK) for the occasion and Overseas Territories have been invited to observe the holiday in Her Late Majesty’s honour as well.

The government, as a result, said in a statement that it approved the National Day of Mourning in the territory to allow individuals, businesses and other organisations to pay their respects to Her Late Majesty and to commemorate her reign while marking the final day of the period of national mourning.

The BVI will also hold a minute’s silence on Sunday, September 18 at 3 pm alongside the UK and other Overseas Territories and a Commemoration Service for Her Late Majesty The Queen will be held at St George’s Episcopal Church on Friday, September 16 at 10 am. That service is open for all to attend.

The government said the public holiday is a one-off event and will operate in the same way as other public holidays in the territory.

The statement further noted that there is no statutory entitlement to time off and said employers may include public holidays as part of a worker’s leave entitlement.