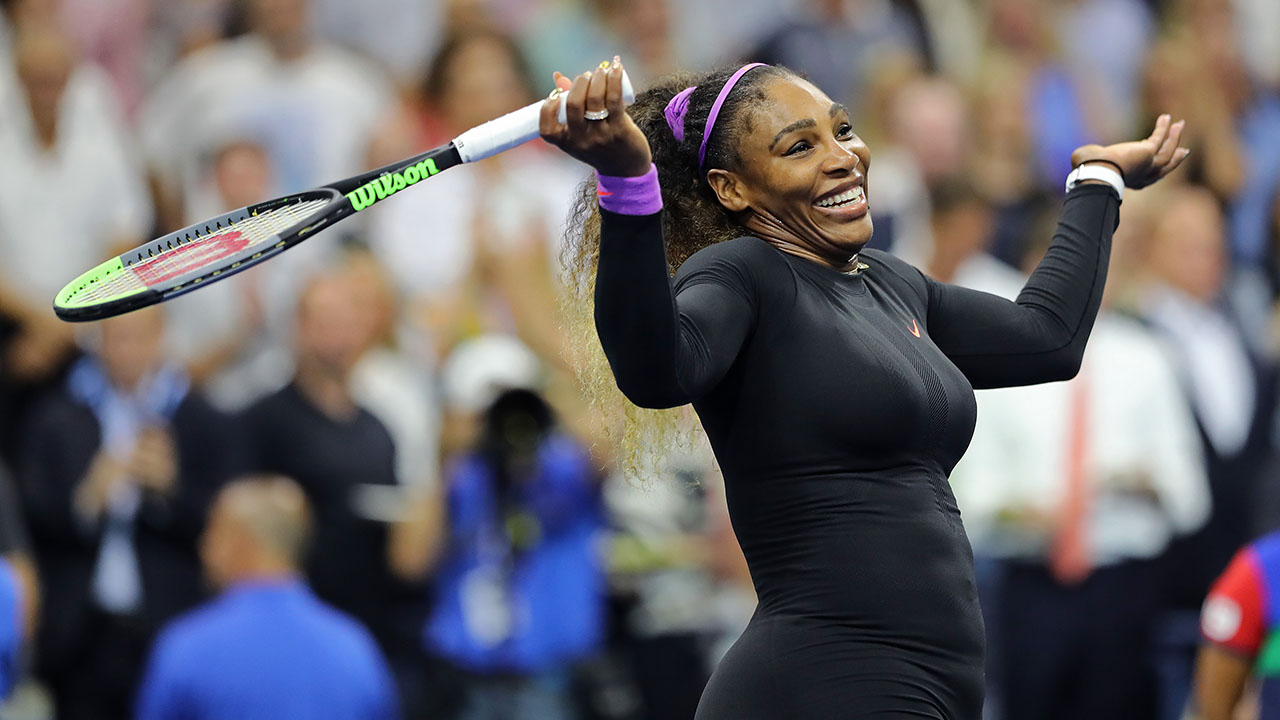 Tennis legend Serena Williams announced on Tuesday that she intends to retire after the US Open.

That has caused the demand for tickets to the tournament to utterly skyrocket.

Widmaier said selling 13,000 tickets in one day is "a spectacular day."

Before Tuesday, tickets for the first night of the tournament - Aug. 29 - at Arthur Ashe Stadium were retailing for as low as 35 dollars. Now, the get-in price on Ticketmaster (only through verified resale, as no standard tickets are available anymore) is $81.55 - and that's just to buy a lone ticket. To get in with someone else, you have to fork over at least 123 bucks. 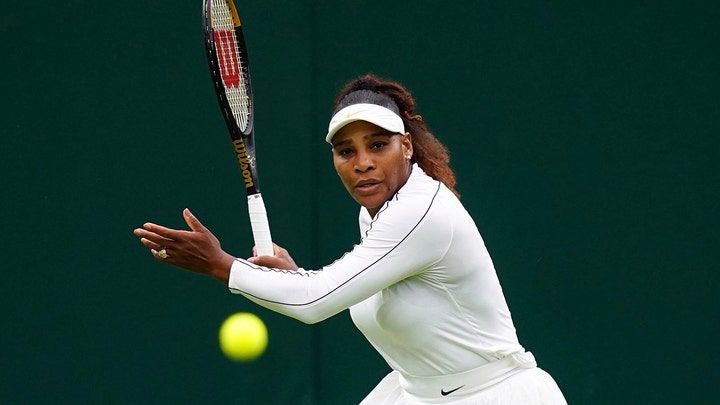 Serena Williams practices on Centre Court ahead of the 2022 Wimbledon Championship at the All England Lawn Tennis and Croquet Club, in London, Friday, June 24, 2022.

In fact, someone is currently bold enough to be selling two tickets in Section 317, Row X, Seats 13 and 14 for a measly $7,000 each on Ticketmaster's verified resale.

The demand is sky-high, yet Williams isn't even guaranteed to play on that date. The draw for the tournament is revealed the Thursday before the tournament, so we may be updating this article that night once again if it turns out the 23-time grand slam winner is indeed playing that night. 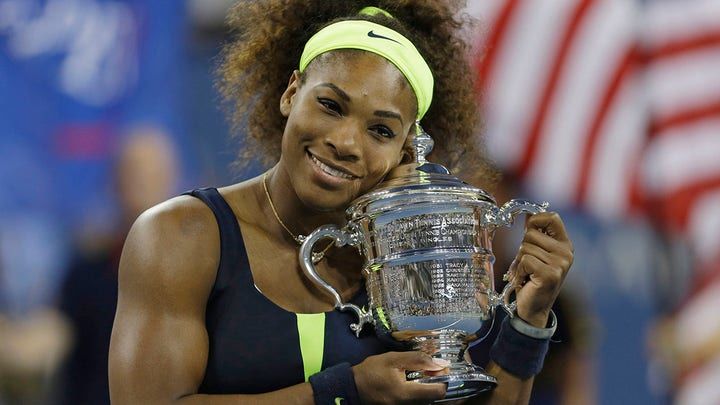