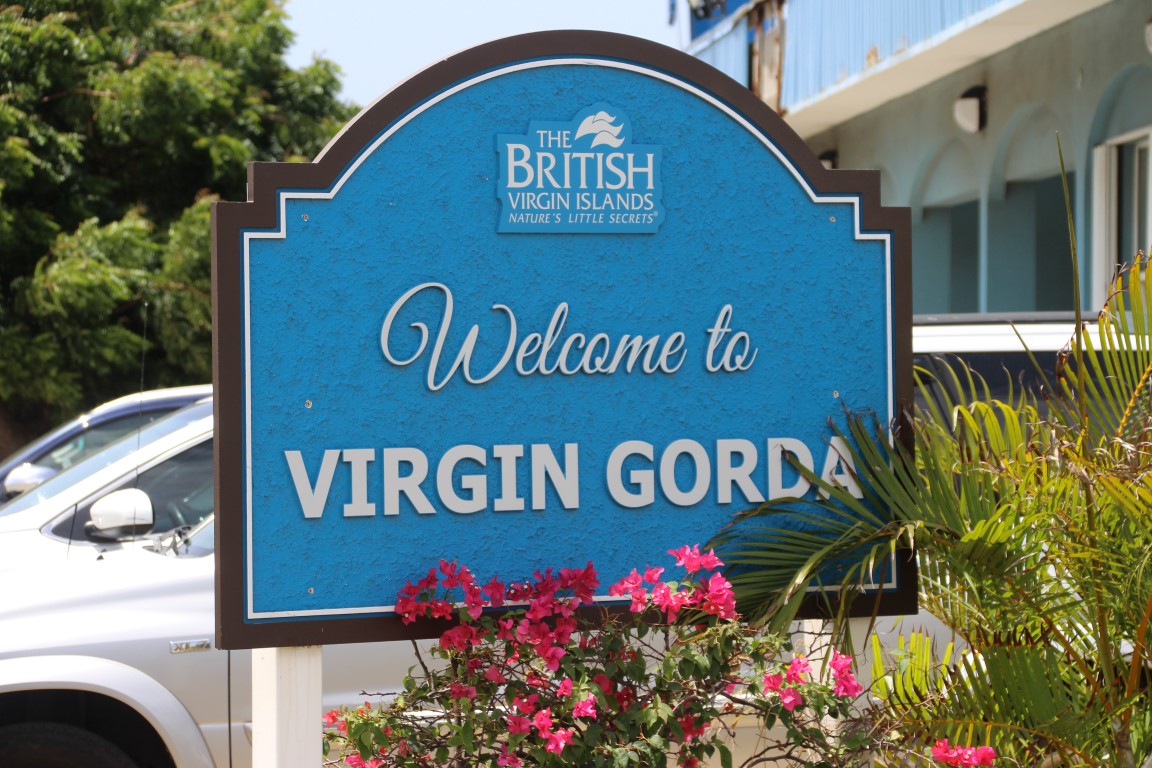 Information reaching BVI News is that nearly two dozen illegal immigrants have been discovered on the sister island of Virgin Gorda.
A media release from the Immigration Department said the group of was found aboard a vessel and comprises about 12 men, four women, and four minors. The are said to be Haitian.

In the meantime, BVI News understands that they are to be processed and transported to a Road Town-based hotel that is being used as the Immigration Department’s temporary detention facility.

It added: “Mr Penn urged persons residing in the territory to remain vigilant and report any suspicious activities at sea. Additionally, anyone with information related to these immigrants should also contact the Immigration Department at 468-4717, 468-4715 or 468-4753 or the Royal Virgin Islands Police Force hotline at 311.”

There have been recurring instances in which detainees held at these facilities have escaped custody despite being under the guard of private security personal.

These escapes have become so commonplace that it has now been described as a national security concern.
#COVID-19  #Covid