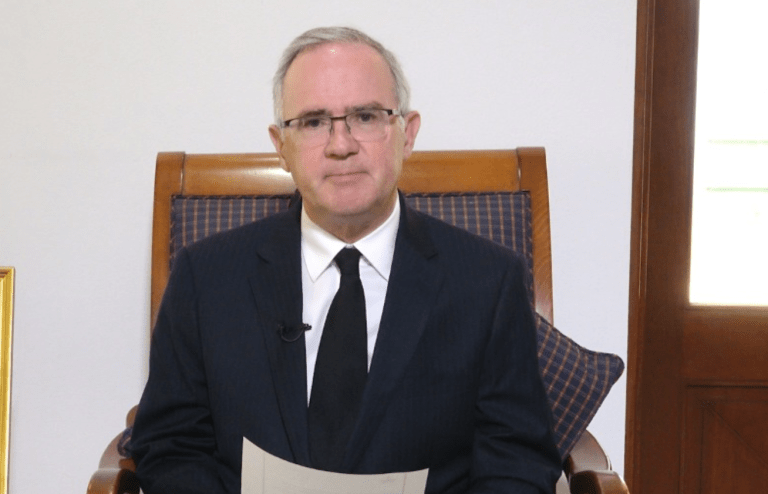 Investigators appointed to review various areas of policy and governance under the recommended Commission of Inquiry (COI) reforms have reported difficulty accessing documents to conduct their duties.

This is according Governor John Rankin who gave that indication this week in his first quarterly review of the ‘Framework for Implementation of the Recommendations of the Commission of Inquiry Report and Other Reforms’.

The document indicates that multiple reviewers/investigators have been appointed. They include Anthea Smith who was appointed to review discretionary powers of public officials, Fikile Dlamini to review of the Commissions of Inquiry Act, Denniston Fraser who was appointed to review the practice of House of Assembly members contracting with government, Jamal Smith and Sheila Brathwaite to review and investigate statutory boards, and David Abednego to perform a wholesale review of the process for the disposal of Crown Land.

These persons leading reviews, investigations and audits arising from the COI report recommendations are required to submit written quarterly reports to the Governor. This will include an evaluation of progress made and the level of cooperation encountered.

However, Governor Rankin said in his review that “in some cases, the start of work by reviewers was delayed due to delays in their appointment and/or because of lack of administrative support, including provision of documents”.

“It is essential that all reviewers receive the necessary support and cooperation. I trust that with the establishment of the Implementation Unit, and full cooperation from ministers and the public service, the reviewers will from now on receive the support necessary to complete their work. I will continue to monitor closely progress in this regard,” Rankin stated.

Several concerned! Action will be taken against wilful blockers

In the meantime, the governor indicated that he stands ready to ‘take action’ against any public officer who is found to be wilfully frustrating the process.

“While it would not be appropriate to go into detail on matters related to the investigations, audits and reviews are which ongoing, I can state that, from the quarterly reports received, in general there has been a satisfactory level of cooperation. However, I note with concern that several reviewers and investigators have reported difficulty accessing relevant documents from the public service.”

Rankin said he has asked Deputy Governor David Archer Jr to remind public servants of the need to prioritise cooperation with COI implementation.

“If there is evidence that access is being deliberately blocked, action will be taken in respect of the relevant officers. I trust that this will no longer be a concern by the time of my next quarterly review.”

This, Rankin’s first quarterly review, has been sent to ministers in the UK for consideration. He promised to hold a press conference once he receives their response.