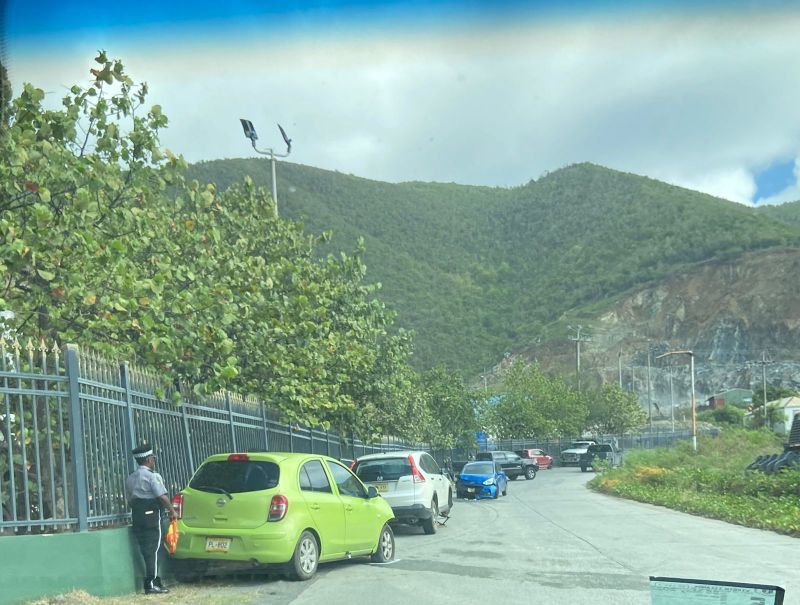 At least three vehicles have been involved in an accident at Pockwood Pond, Tortola.

According to reports reaching our newsroom, the accident took place in front of the Henry Wilfred 'Freddie' Smith Power Station sometime before 9:00am.

The vehicles involved included a pickup, a small car and a SUV.

It is unclear what were the circumstances surrounding the mishap.

It is also unclear whether anyone was injured.

Police were in the scene conducting investigations.

One of the vehicles involved in the accident at Pockwood Pond on August 18, 2022. 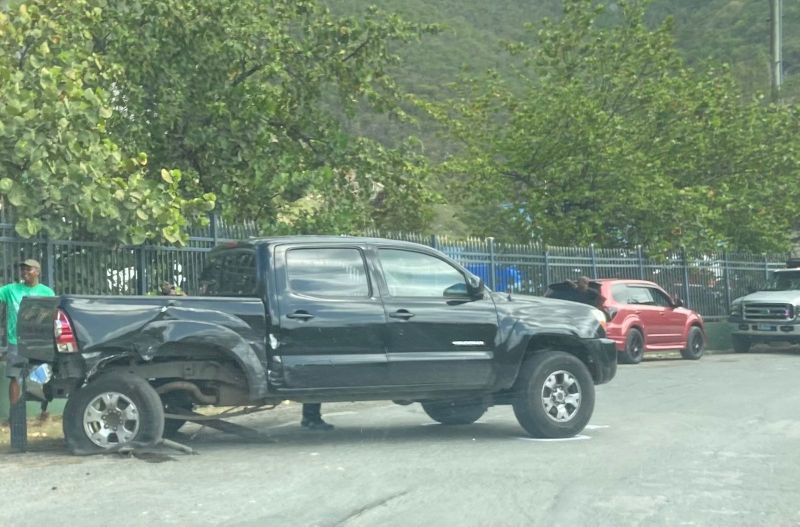 This pickup was also involved in the accident at Pockwood Pond on August 18, 2022.