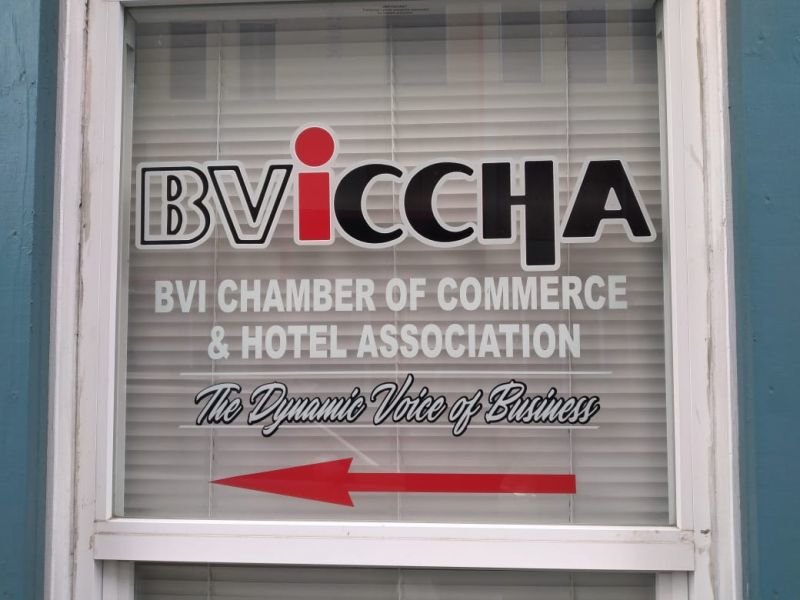 A year after she became Interim-Chairman of the BVI Chamber of Commerce and Hotel Association (BVICCHA), electrical engineer, businesswoman and former political candidate, Ms Shaina M. Smith has been confirmed to the post.

The confirmation was made at the BVICCHA’s Annual General Meeting (AGM) held virtually on October 15, 2020.

Smith had become Inter-Chairman after Vanterpool–Bonelli, who was elected Chairman in October 2018, tendered her resignation in September 2019.

“With one other person nominated as Chairman, the businesses represented in the meeting voted to confirm Shaina Smith as the Chairman of the Chamber, a press release from BVICCHA today, October 16, 2020, stated. 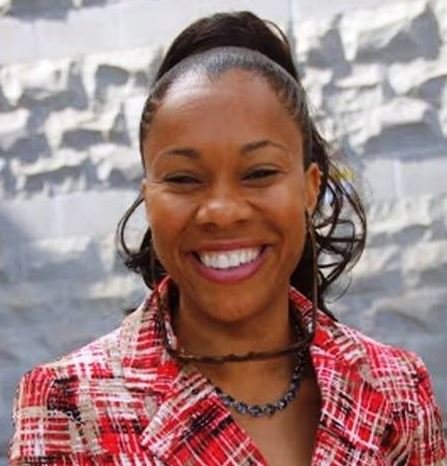 A year after she became Interim-Chairman of the BVI Chamber of Commerce and Hotel Association (BVICCHA), electrical engineer, businesswoman and former political candidate, Ms Shaina M. Smith has been confirmed to the post.

It further said, when asked about her election, Chairman Smith said she was grateful for the vote of confidence by the membership and the opportunity to continue to serve the business community in this capacity.

"I am especially grateful for God's grace in every challenge the Chamber has faced over the years and I am excited about working with the new Board to further establish the BVICCHA as the Voice of Business and to empower, educate and equip businesses for success and growth."

The confirmed Chairman thanked the contributions that exiting directors made and welcomed the new members. 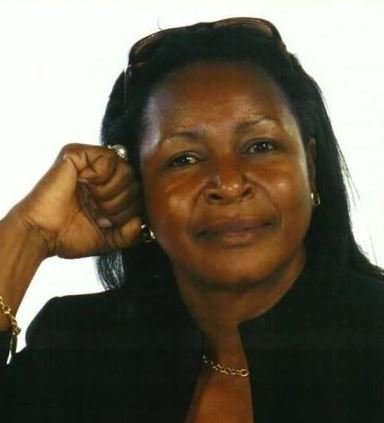 Nona Vanterpool–Bonelli was elected Chairman of the BVI Chamber of Commerce and Hotel Association (BVICCHA) in October 2018, but tendered her resignation in September 2019. Photo: Facebook