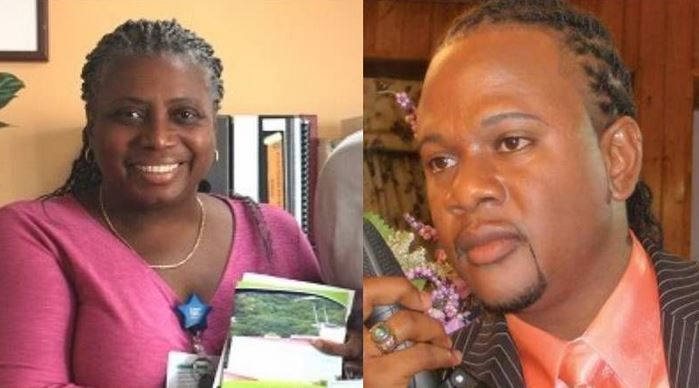 Word reaching our news centre from Members of the BVI Health Services Authority (BVIHSA) Board is that the Acting Chief Executive Officer, Mrs Cedorene Patricia Malone-Smith, and the Human Resources Manager, Levor A. H Lettsome were both reportedly sent home abruptly earlier this week on non-disciplinary leave.

Board Members are tight-lipped on the reason/s for the sudden decision and it’s unclear who is now in charge of the Authority.

However, it is believed that the shakeup came after an internal audit of some aspects of the organization where the BVIHSA is now at the stage of recruiting a new Chief Executive Officer (CEO).

Sources have indicated that there has been growing tension between senior staff of the Health Services Authority and some members of the Board of Directors. 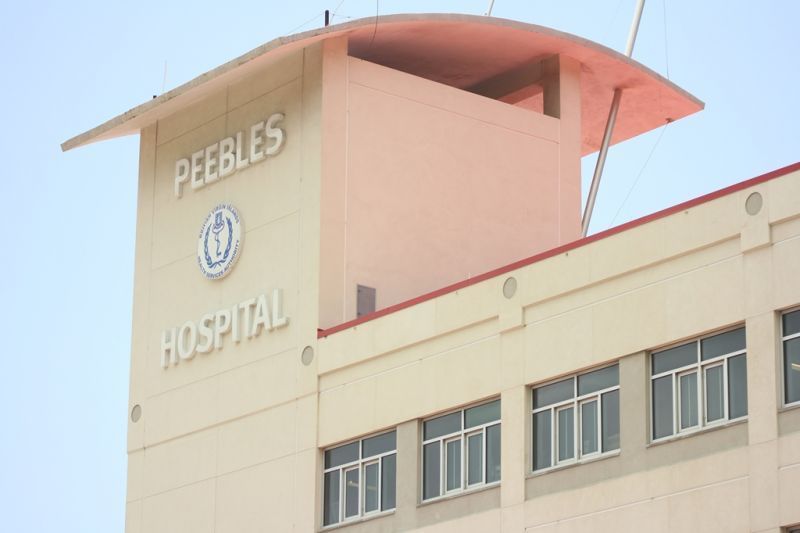 Sources have indicated that there has been growing tension between senior staff of the Health Services Authority and some members of the Board of Directors.

The good and the bad

While the story is unfolding, our news center has not obtained a copy of the internal audit report. The last confirmed CEO was Dr Ronald E. Georges, who was removed from office and sent to the Ministry of Health and Social Development before his contract had expired.

The reported move to send the two officers on leave comes at a time when the Territory is managing very well with its fight against the COVID-19 pandemic as the ruling Virgin Islands Party Government led by Hon Andrew A. Fahie (R1) has been praised locally, regionally and internationally for their handling of the worst pandemic in 100 years.

Attempts to reach the Chairman of the BVI Health Services Authority, Mr Moleto A. Smith Jr, and the Minister for Health and Social Development, Hon Carvin Malone (AL) went unanswered.

We will bring more information as the details unfold.