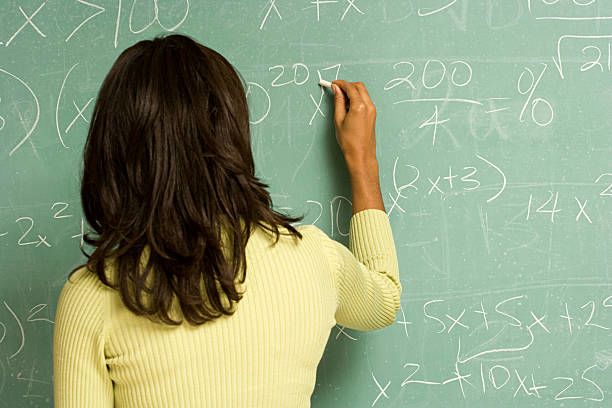 As the government takes steps to develop a new policy to govern residency and belongership, one social commentator has suggested that a ‘fast track’ residency pathway for expat teachers would help the territory retain more of these professionals.
Teacher retention continues to be an issue in the territory as educators migrate yearly to other jurisdictions in the Caribbean, the United States, and Canada.

While interviewing Education Minister Sharie de Castro recently, Damion Grange, a co-host of the Talking Points radio show, posited that the BVI would benefit greatly if it made it easier for expat teachers to obtain residency in the territory.

“I never understood how it is that if I’m an expat police officer, I am practically on a skateway to residency. But an educator doesn’t get that same privilege. It puzzles me because we are preparing to correct and arrest (problems in education) but we are not preparing to prevent that (teacher migration) from happening,” Grange said.

In response, de Castro said a special residency pathway for expat teachers is an interesting suggestion and one of many options that should be considered as the territory looks to retain more educators.

“It’s an interesting point and it’s something that we have to do some introspection as a territory to figure out what type of direction we want to go,” de Castro stated.

She added that the territory needs to reassess and reprioritize education as this will drive funding for policies and programmes to develop the education system.

“It requires funding. You can’t run away from the fact that whatever decision we make requires funding. If we don’t put the requisite funding in place to be able to create the citizenry of tomorrow, then we really have to reconsider.”

“What we (the ministry) are now doing is looking at our internal infrastructure — policies, legislation and curricula and we’re reimagining and redeveloping those,” de Castro indicated.

There is no known formal fast-track residency programme for expat police officers in the BVI. But there are reports that expat cops have been granted residency in the past, in a bid to encourage them to remain and serve in the police force.

The matters of residency and belongership have always caused much controversy in the territory as there are BVIslanders who are against policies that seek to increase the expat population in the BVI.

Up till recently, the government had been operating on a policy that required 20 years of continuous residency before an expat could become eligible for belongership. But As part of a series of reforms mandated in the Commission of Inquiry report, the government pledged to follow the existing legislation on the ‘residency threshold’, which is currently a minimum of 10 years.

In the meantime, the BVI government website still says an applicant for permanent residence is required to live in the Virgin Islands consecutively for 20 years before their application can be considered.
#Commission of Inquiry  #the Virgin Islands