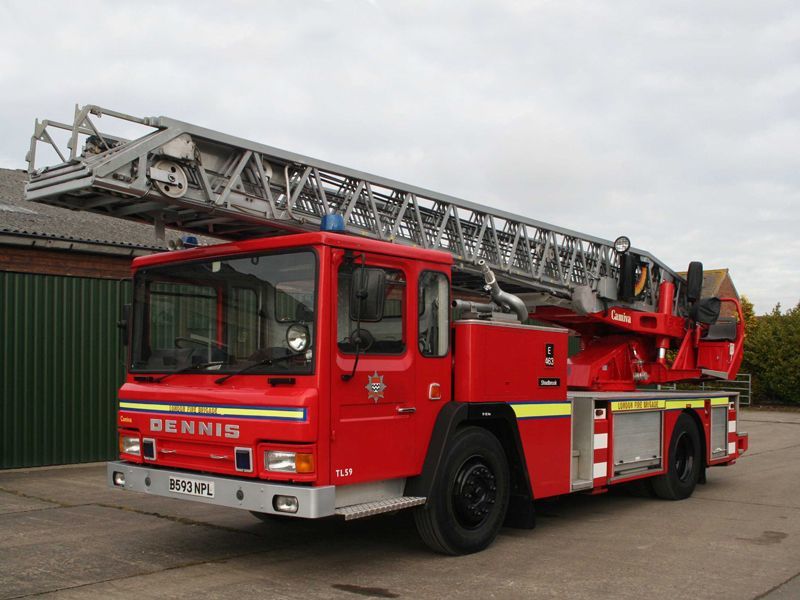 Chief Fire Officer (CFO) Mr Zebalon A. McLean told the recent Standing Finance Committee (SFC) that the Fire and Rescue Services Department has been lobbying the Government for a ladder to access taller buildings without success since 1986.

A turntable ladder (TL) is a power-operated extending and revolving ladder mounted on a fire engine/truck.

The CFO was questioned by Representative for the Third District Honourable Julian Fraser (RA) on whether there is a concern with the current trend of persons erecting six-floor buildings and the department’s inability to access those buildings.

“The CFO replied the issue of not being able to get to the upper floors has been a concern for the Fire Service since 1986. His predecessor, former CFO Stoutt has made several submissions to government for the purchase of a turntable ladder that would allow the officers the ability to get water to the upper floors,” the SFC report said.

He said to this date, “we have not been able to acquire one and it remains a concern. There is the ability to get to the third floor.” 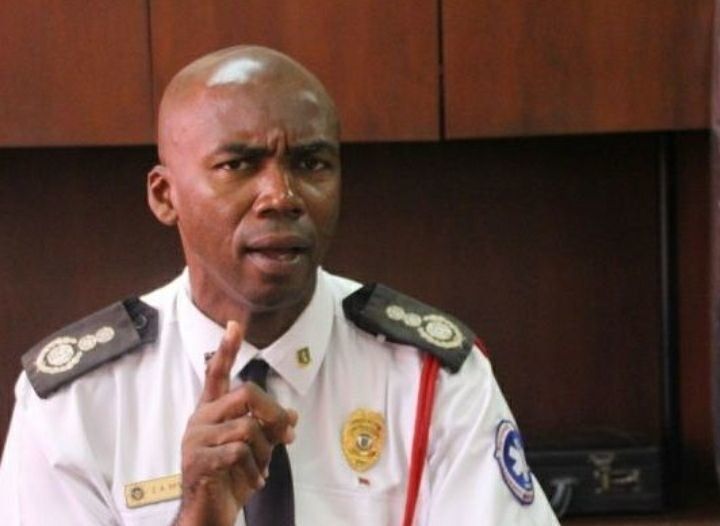 Chief Fire Officer (CFO) Mr Zebalon A. McLean told the recent Standing Finance Committee (SFC) that the Fire and Rescue Services Department has been lobbying the Government for a ladder to access taller buildings without success since 1986.

Honourable Fraser then questioned Mr McLean on the role he plays in the construction of buildings.

The CFO replied that Virgin Islands Fire and Rescue serves on the Planning Committee and, “our role is to advise the composition of that committee and developers on the types of fire safety components that should be installed in the buildings.”

He stated that currently, “There is no legislation that compels them [developers] to do so.”

Hon Fraser asked if any legislation was brought to the attention of the lawmakers in order to address the issues of your department, and CFO McLean said that the Fire Code that serves the territory has been submitted to the Ministry in draft 2015 and then during 2017.

He added: “After approval, there are specific sections that would allow us to reasonably compel the developers to have these components installed.”

In the meantime, Leader of the Opposition Hon Marlon A. Penn (R8) questioned the CFO, "pertaining to the installation of suppression systems and the different various systems within these buildings do you have a responsibility to ensure that they are up to spec before occupancy?"

The CFO responded that his responsibility is to ensure that "all persons involved in the development process are aware of the danger if you do not properly install these systems.”