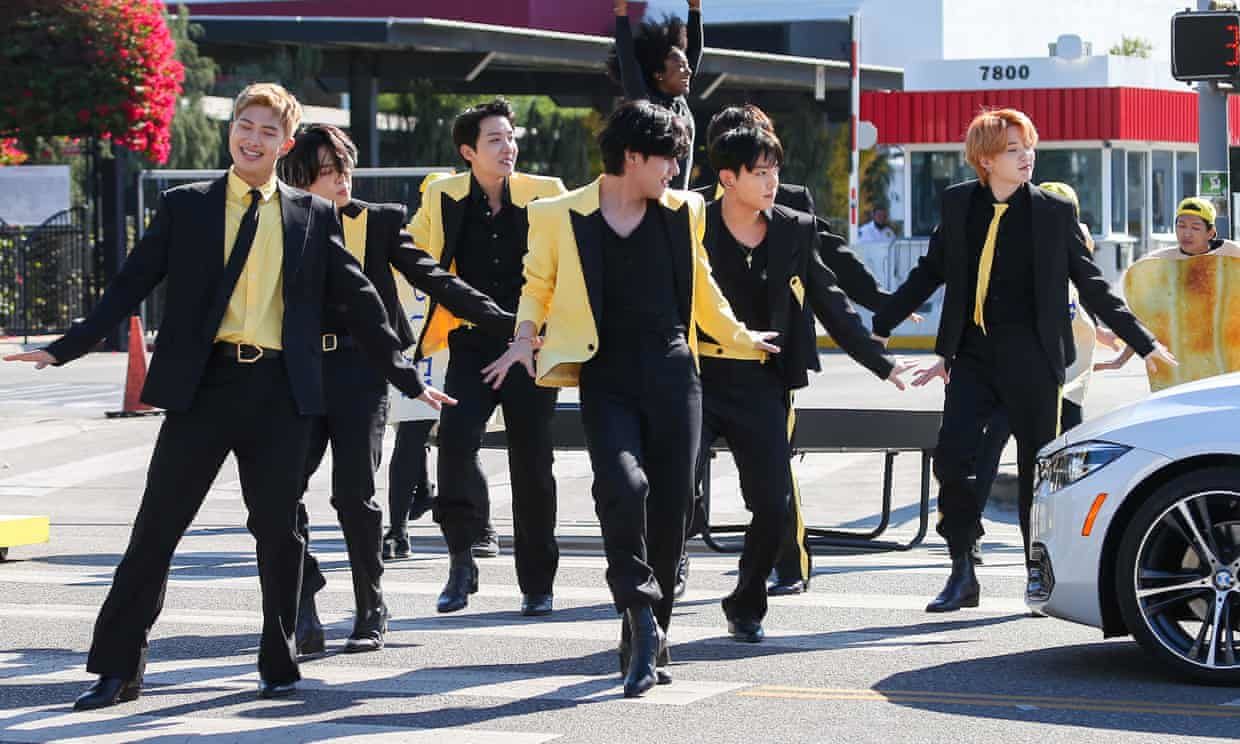 Singapore’s financial regulator has reportedly suspended Bitget, a crypto exchange that is mired in a row involving South Korea’s biggest boyband, BTS.. Bitget reportedly loses licence after it promoted Army Coin, named after group’s ‘BTS army’ followers
Bitget has removed the Monetary Authority of Singapore’s logo from its website, the Guardian confirmed. The platform still claims to have licences from Australia, Canada and the United States, according to its website.

According to a Financial Times report on Sunday, Bitget was suspended after it got into a high-profile dispute for promoting the digital currency Army Coin, which is named after the band’s followers, who are known as the BTS army.

In October, the platform was threatened with legal action by the BTS management company, Hybe Corporation, for promoting Army Coin to traders using an unauthorised image of the band and distributing what it said was false information that the coin was made for BTS and intended to maximise its profits.

BTS made history earlier this year after being named global recording artist of the year for 2020 by the International Federation of the Phonographic Industry, becoming the first act that performs in a language other than English to top the annual ranking.

In a statement at the time, Hybe said the coin had “no affiliation” with BTS and urged anyone who had suffered financial damage linked to Army Coin to file a report at their nearest police station.

“We are currently reviewing legal violations, including the infringing of an artist’s portrait right, without consulting with the company, and we will take all legal action against infringements and violations.”

Founded in Singapore in 2018, Bitget sponsors the Italian football team Juventus, and claims to have more than 1.5 million users worldwide. Its website claims the business was valued at more than $1bn (about £760m) in the latest financing round.

The platform reported that as of 30 November, it had 11,626 traders handling a 24-hour trading volume of $4bn. It introduced a Turkish website on 5 November.